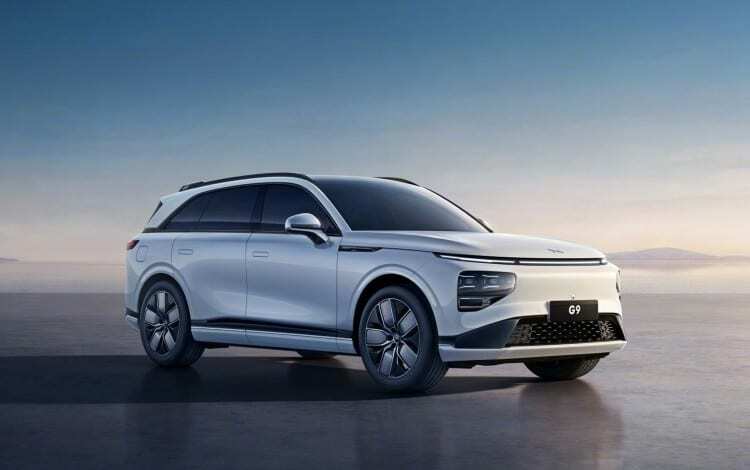 Xpeng  (XPEV Get Xpeng Report shares rose Monday amid investor optimism over the Chinese electric vehicle maker's third-quarter earnings due out this week as well as expectations its new SUV introduced on Friday will be a big hit.

Xpeng is expected to report revenue of between 4.8 billion yuan ($752 million) and 5 billion yuan, when it reports its results in Tuesday. The FactSet analyst consensus sits toward the top end of that range, according to Barron’s.

Xpeng already announced deliveries of a record 25,666 in the third quarter, almost triple from a year ago. It had anticipated deliveries of 21,500 to 22,500, according to Barron’s.

The stock recently traded at $49.88, up 6.26%. It has soared 64% in the past six months amid investor enthusiasm for electric vehicles.

Xpeng unveiled a new flagship smart SUV for global markets called the G9 Friday, in what could become the strongest Tesla  (TSLA Get Tesla Inc Report competitor in the states.

The company says this is the first vehicle designed with both the Chinese and international markets in mind. The vehicle features a semi-autonomous driving system similar to Tesla's Autopilot feature.

"Our G9 flagship smart SUV represents a new level of sophistication with a global perspective, and is an essential part of our exploration of smarter, safer, greener and sustainable mobility," said CEO He Xiaopeng.

The G9 could be a direct competitor to Tesla's Model Y SUV, which was the top selling SUV in September on Xpeng’s home turf in China.

Xpeng said earlier this month that it delivered 10,138 new electric vehicles to customers in October, up 233% from a year earlier.