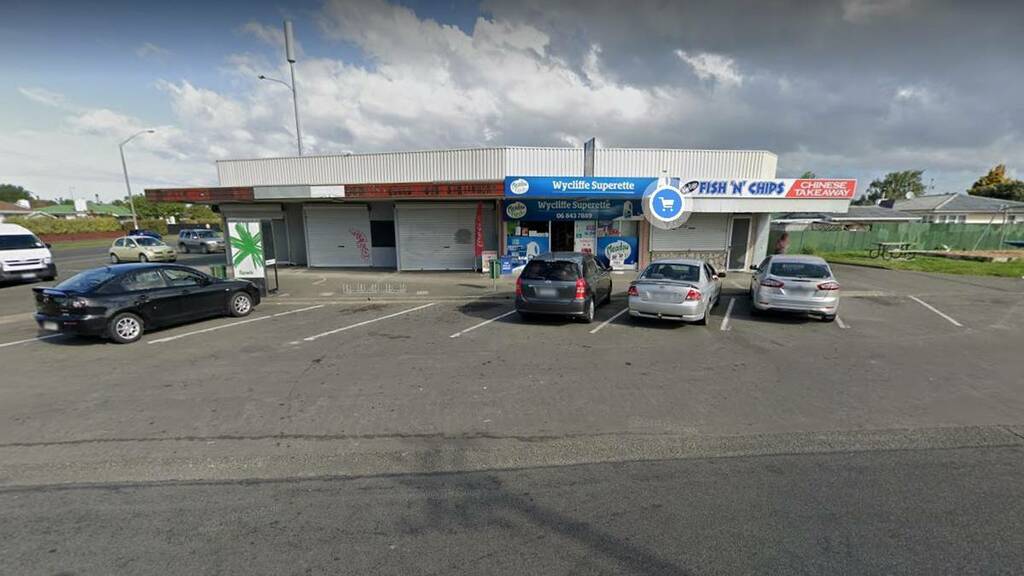 A 38-year-old woman has been arrested after a woman was hospitalised by an alleged assault at a Napier shopping area.

Police were on Sunday at 4.20pm called to reports of an assault outside the Wycliffe shops on Oldham Ave, Onekawa, a spokesperson said.

One woman was treated at the scene by ambulance and taken to Hawke's Bay Hospital, the spokesperson said.

A 38-year-old woman was arrested at a nearby house.

She is expected to appear in the Napier District Court on Thursday where she faces a charge of common assault.

As the matter was before the courts, police could not comment further, the spokesperson said.