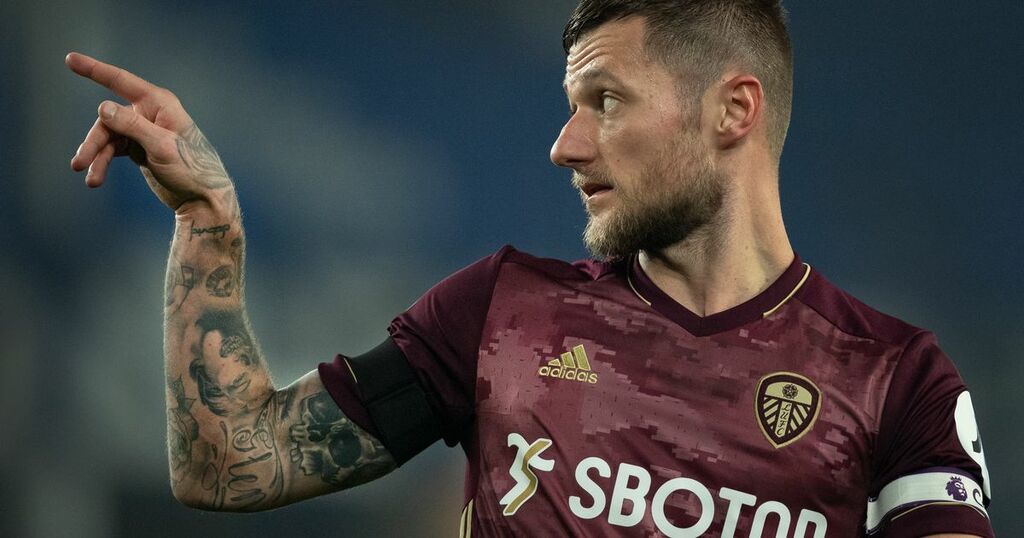 Throughout the summer there were many leaks for Leeds United's latest kit designs, with some being genuine and others wide of the mark when it came to the final product.

The website, footyheadlines.com claimed to have received new images of Leeds third kit for 2021/22, saying that the images 'confirm' what the website had already stated was set to be the alternate kit.

According to the site, Leeds' third kit will see the likes of Kalvin Phillips and Raphinha in an all lilac strip with white trim. Leeds fans have been giving their verdict on the images.

Twitter user @farleyninja was not impressed, writing: "lacklustre effort. Will not be getting it."

Reacting to the original leak earlier in the summer, @sam_brown7 called the lilac kit a 'monstrosity'.

Meanwhile, others are excited for the different colour scheme, with @arksaputra quote tweeting the footyheadlines article and simply adding a lilac heart emoji, whilst another user @VOYNICH said: "@lufc just release it we've seen it anyway."

Leeds fan @meganmajor_ first shared her excitement at the initial kit leak, saying: "So tempted to buy Leeds' third kit if it's actually lilac. Like wow!"

Although some fans have strong opinions about the colour of the shirt, there are others who think differently as one reddit user, UpstairsJoke0 said today: "Some will love it, some will hate it. Some will state that they don't care because 'they're not 12 years old'. Some will say it looks like something a 5 year old designed on paint. Some will state that people discussing the shirt are 'crying' about it."

On Twitter @EamoV1 said in the summer: "Leeds had one of our best wins in 20 years in a maroon and gold kit and you still have fans going 'nah, lilac isn't Leeds'. It's not the kit, it's what you do with it."

Leeds have released several kits with untraditional colour schemes in recent years, with last year's maroon and gold design following a platinum and pink kit in 19/20.

Meanwhile, Leeds have since confirmed the release of their third kit tonight in the tweet above.