Workers will never return to the office in the same way as before, says report 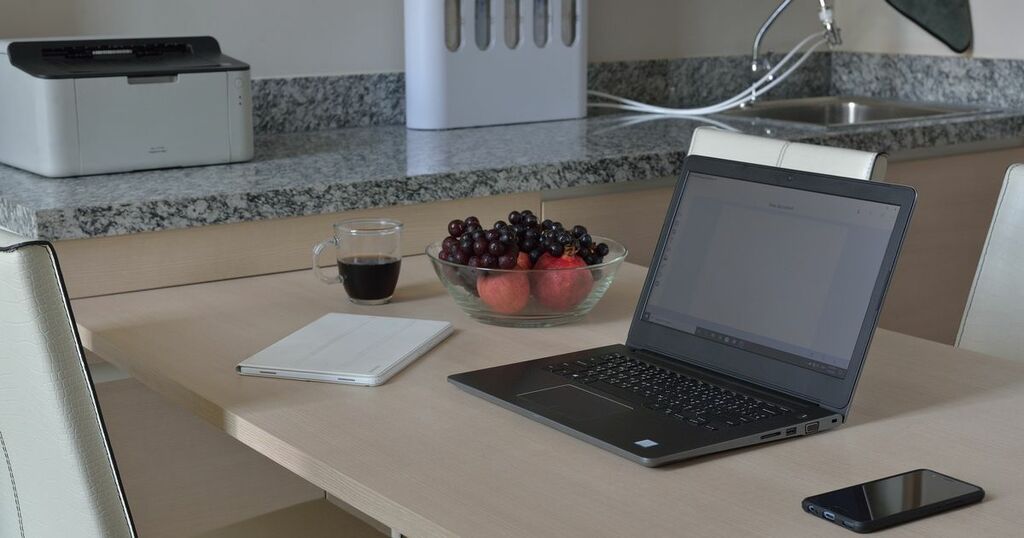 Workers who do not need to be physically present in their job will never return to the office in the same way as before the pandemic, a leading recruitment firm has predicted.

The Adecco Group said its research suggests that half of UK employees are happier following the changes to working life in the last 12 months, although just over a third believe their mental wellbeing has worsened.

Almost two in five said they have suffered burnout, while a similar number believe their productivity has got better during the last year.

Adecco chief executive Alain Dehaze said: “For those who are not bound to being physically present to perform their work, it is obvious that we will never return to the office in the same way and that the future of work is flexible.

“The pandemic has accelerated existing trends to the point where they cannot be ignored, and future success depends on individuals and leaders adapting to them.

“Our research clearly shows that one size will not fit all when it comes to addressing employees’ needs and we’re increasingly seeing a leadership struggling to balance remote working and care for their teams.”

Adecco surveyed 1,000 office-based workers in the UK, and found that just over half have felt a lot of anxiety about returning to the office.

More than a third of respondents said their mental wellbeing has suffered in the past year, with almost two in five complaining of having to work too hard or reaching burnout.

Nearly two-thirds of office workers polled said they want a hybrid working model where more than half of their time spent working is remote.