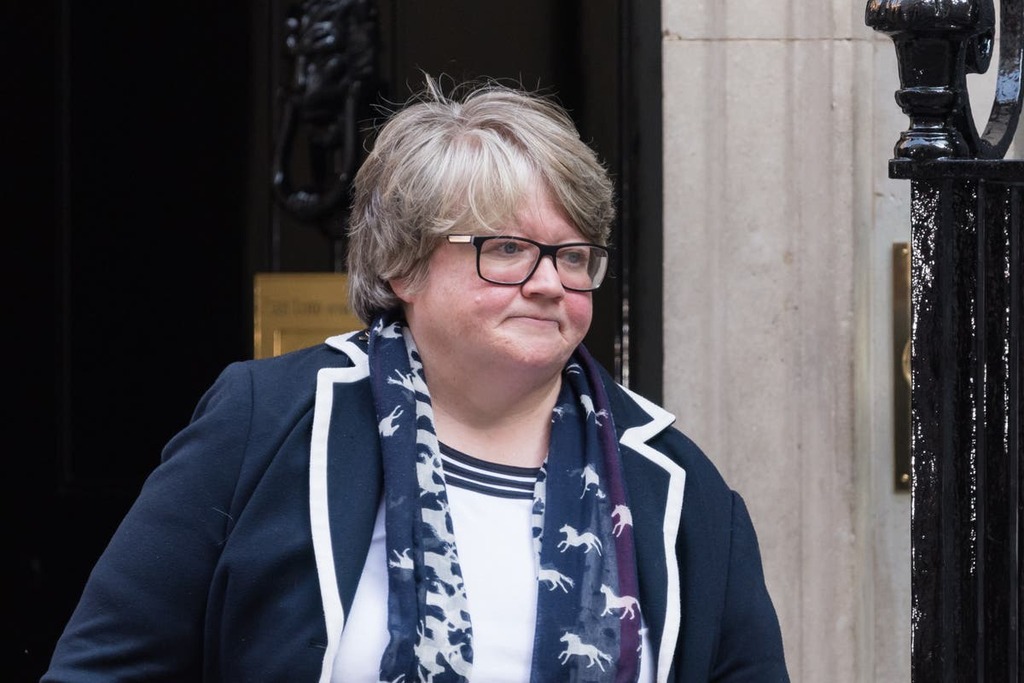 Universal Credit claimants should work more hours to make up for the looming £20-a-week cut to their payments, a Cabinet minister says.

Rejecting widespread criticism of the move – predicted to plunge half million more people into poverty – Thérèse Coffey pointed to “record numbers of vacancies”, as the UK emerges from the Covid pandemic.

“I’m conscious that £20 a week is about two hours’ extra work every week,” the work and pensions secretary said.

“We will be seeing what we can do to help people perhaps secure those extra hours, but ideally also to make sure they’re also in a place to get better paid jobs as well.”

The comments come despite an internal Whitehall analysis warned of a “catastrophic” impact from removing the support, including rising homelessness, poverty and foodbank use.

And the claim that the solution is to work harder was made despite Universal Credit being created in order to adjust automatically to reflect someone’s level of earnings.

For that reason, someone earning an extra £20-a-week, would lose a big chunk of their benefit – perhaps £12.50, according to one estimate.

Steve Webb, a former pensions minister, pointed out the mistake made by Ms Coffey, despite Universal Credit being perhaps the key part of her brief at the Department for Work and Pensions (DWP).

“I’m quite sure that the DWP civil servants who briefed their Secretary of State for this interview will have explained that extra earnings are ‘tapered’ against your Universal Credit, so you have to do a lot more than two extra hours to get £20 net,” he tweeted.

A government website states: “Your Universal Credit payments will adjust automatically if your earnings change. It doesn’t matter how many hours you work, it’s the actual earnings you receive that count.”

It was also strongly disputed that someone eligible for the £20-a-week top-up would be in a job earning £10-an-hour – well above the national minimum wage of £8.91.

Poverty campaigners have warned the cut – worth £1,040 a year to millions of people – will be the biggest overnight reduction to social security for many decades.

Most families affected have somebody in work, they point out – despite Boris Johnson’s claim that the move is intended to encourage people into jobs.

But, defending the cut, to kick-in from the start of October, Ms Coffey pointed to Covid and told BBC Breakfast: “It’s a temporary uplift recognising the reason that it was introduced is coming to an end.”

Wes Streeting, Labour’s benefits spokesman, hit out at Ms Coffey for saying that she is “entirely happy” that the cut is going ahead next month.

“Low paid workers in our country will lose £20 a week. Including the 10% increase in National Insurance they will lose c. £1,300 a year,” he tweeted.

“For these working families, this will HURT. More children will end up in poverty. Yet Thérèse Coffey is “entirely happy”.”