Woolworths to roll out rapid testing for distribution workers 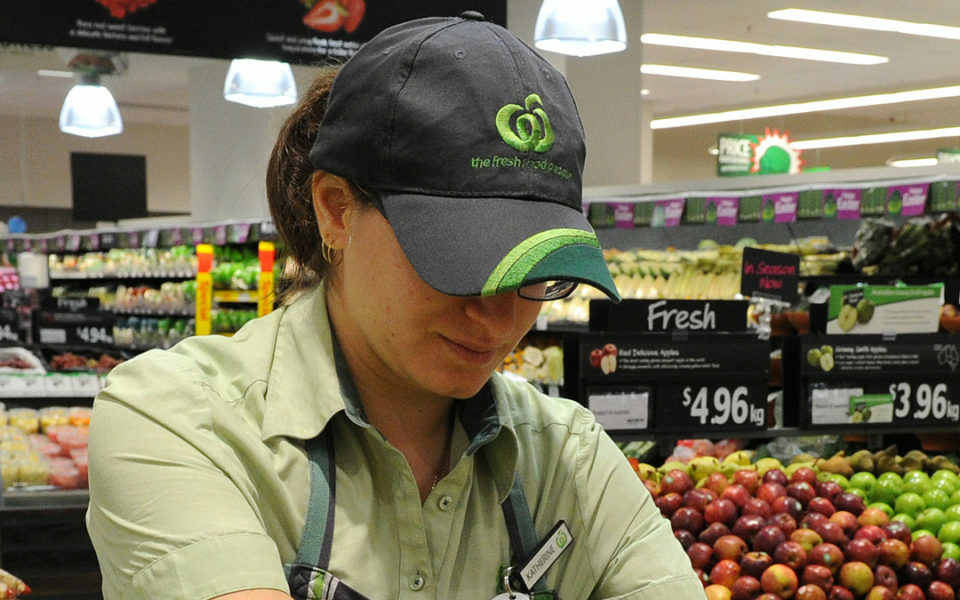 Woolworths has revealed a plan to roll out rapid antigen testing at its distribution centres across the country.

The move comes after the supermarket giant introduced rapid antigen testing at four of its Sydney distribution centres and its national support office.

The company said on Friday the testing had saved it from a major COVID-19 exposure in its Sydney distribution centres since August 27.

Under the trial, Woolworths staff and contractors have been tested before entering the sites.

The company said on Friday it had conducted 21,439 tests, with 10 positive rapid antigen testing results. The positive cases were screened through the more reliable PCR tests, with seven returning second positive tests.

“Rapid antigen tests are quick and easy and have helped us detect COVID-19 cases in team members without symptoms. This is key when dealing with the Delta variant,” Woolworths Group COVID response lead Ross Spencer said on Friday.

“We’re conducting tests with our team members every day before they enter our Sydney distribution centres to identify positive cases early and prevent transmission on site.”

Rapid antigen testing is a screening tool to help detect COVID-19 in people without any virus symptoms. It involves a nasal swab (using a small cotton bud) that is placed into a chemical solution. The result displays within 15 to 20 minutes.

The tests are widely used overseas, but have not yet been taken up widely in Australia. They are slightly less accurate, but also considered much more accessible.

NSW Premier Gladys Berejiklian said last weekend they had “an important role to play” as Australia looked to reopen. Later in the week, federal Health Minister Greg Hunt indicated that faster self-administered tests could soon be approved for use in Australia “within the coming weeks”.

In August, Woolworths had more than 500 supply chain team members isolating as close and casual contacts – a gap in staffing that contributed to gaps on supermarket shelves.

Many of those staff have since been cleared to return to work. By Friday, the company had fewer than 10 staff in isolation.

Woolworths said it had an average of 80 team members identified as close or casual contacts for every COVID-19 exposure in its distribution centres before it introduced rapid antigen testing. Since the Sydney trial, that has been reduced to about 10 – and even zero in some recent cases.

“Proactive measures like rapid antigen testing are proving effective and helping keep our team members, and their families, as safe as possible,” Mr Spencer said.

“Importantly, they’re also helping get product supply back on track, with a full workforce in our distribution centres ramping up deliveries to our stores.

“Following the early success in Sydney, we’re working to roll out rapid antigen testing across all our distribution centres in Australia in the coming weeks.”