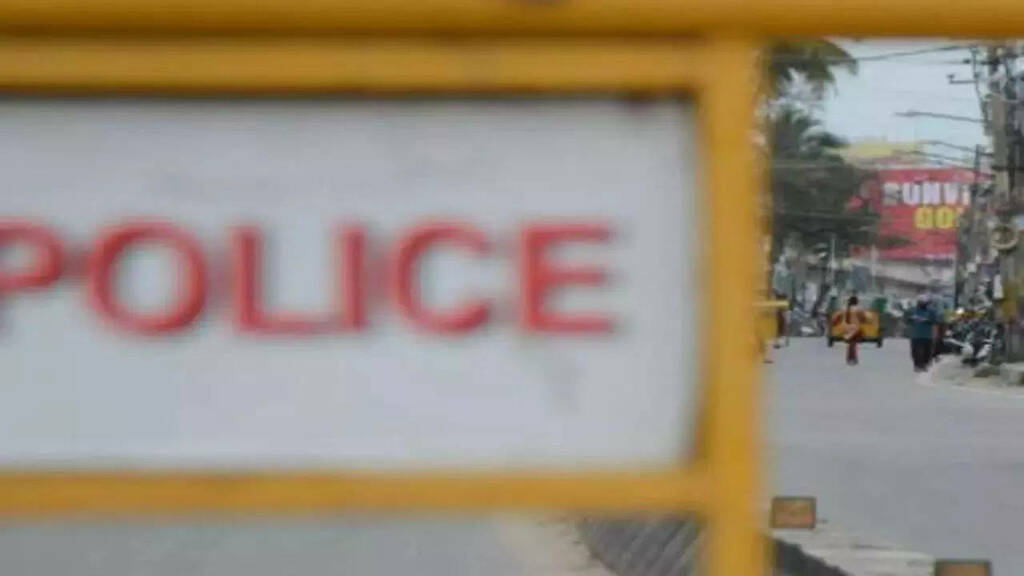 AGRA: A woman who set herself on fire in front of a police station in Mathura on Saturday, succumbed to the injuries on Sunday. She was protesting against police inaction in a molestation case where she was the survivor. Her molester along with a few others had allegedly been harassing her to withdraw a five-year-old complaint against him.

The woman had suffered 96% burn injuries when she was brought to the district hospital for treatment, according to the emergency medical officer. Later, she was referred to Agra’s S N Medical College because of her critical condition, where she died on Sunday.

Police registered an FIR under Sections 306 (abetment of suicide) and 511 (attempting to commit offences punishable with imprisonment for life) of the IPC against four persons, including the village pradhan’s father, for allegedly pressuring her to withdraw the complaint against the accused.

A panchayat was allegedly held in the woman's village earlier this month, in which 50 residents had participated. Members along with the accused pressured the woman to withdraw her complaint as the matter was still pending in court. They allegedly threatened her with "dire consequences" if she did not do so.

The senior superintendent of police said that one of the four accused was arrested and remanded to judicial custody on Sunday. A manhunt has been launched to arrest the others, he added.

In July 2017, the woman was allegedly molested by a local. He was arrested by the police after the registration of an FIR under Section 354 (criminal force to outrage the modesty of a woman) of the IPC. He was later released on bail after 15 days of incarceration.