A woman who said she was terrorised by an MI5 agent with a background in rightwing extremism is taking legal action against the security service.

Beth, not her real name, claimed the man, her former partner, attacked her with a machete and threatened to kill her.

The agent – known only as X for legal reasons – is a foreign national who worked as a paid informant for MI5 infiltrating extremist networks in the UK. He used his security status to coercively control the woman, telling her that she would be killed if she reported his abusive behaviour, according to an investigation by the BBC.

Beth has now launched a legal complaint with the Investigatory Powers Tribunal, the watchdog for the intelligence agencies, the Centre for Women’s Justice (CWJ) reported.

The CWJ said it was acting for Beth “in a formal complaint, and linked human rights claim” and “also exploring action against a police force who have failed to take action against the perpetrator despite repeated reports”.

The BBC was only able to tell the British woman’s story on Thursday after winning a high court battle with the government. But it was blocked from disclosing information likely to identify the man, who is said to be a covert human intelligence source (Chis). The government said disclosing his identity would threaten national security and endanger his life.

The man is said to have praised white supremacist mass murderers and even said that he wanted to commit a similar act of violence.

Beth said he sexually assaulted her, and was also abusive and coercive. He once attacked her with a machete and said he would kill her, as shown on a video captured on her mobile phone.

Police did investigate the attack but the Crown Prosecution Service (CPS) dropped the case as it came to court. Beth said the police did not take a full statement from her or obtain the mobile video of the incident. The police force, which has not been named, and the CPS said the case was discontinued for lack of evidence.

The CWJ said Beth will argue that MI5’s conduct may have breached her human rights, “in that by recruiting and affording protection to X, they were effectively enabling X to subject her to serious violence and abuse with impunity”.

It added: “Beth is asking the Investigatory Powers Tribunal to investigate MI5’s recruitment and handling of X, and whether any steps were taken to address the clear risk of harm that he posed.”

In a statement released by the organisation, Beth said: “Above all, I hope that this will cause the police to reopen the case against X and actually do something about his crimes, none of which have been properly investigated. I have fought tooth and nail over the last few years to get the police to take me seriously, but all for nothing. No one should have to experience the lack of empathy that the police have shown me.”

Her solicitor Kate Ellis said her case “raises a number of issues regarding the state’s protection – whether intentionally or through neglect – of those who hold extreme misogynistic views and pose a risk of serious violence towards women and girls”.

The shadow home secretary Yvette Cooper said there needed to be an “independent assessment” of how the “troubling” case was handled.

“Domestic abuse is an appalling and dangerous crime and victims need to know that it will always be taken immensely seriously by all agencies, especially those responsible for keeping us safe,” she said.

The government previously said it would not comment on security or intelligence. 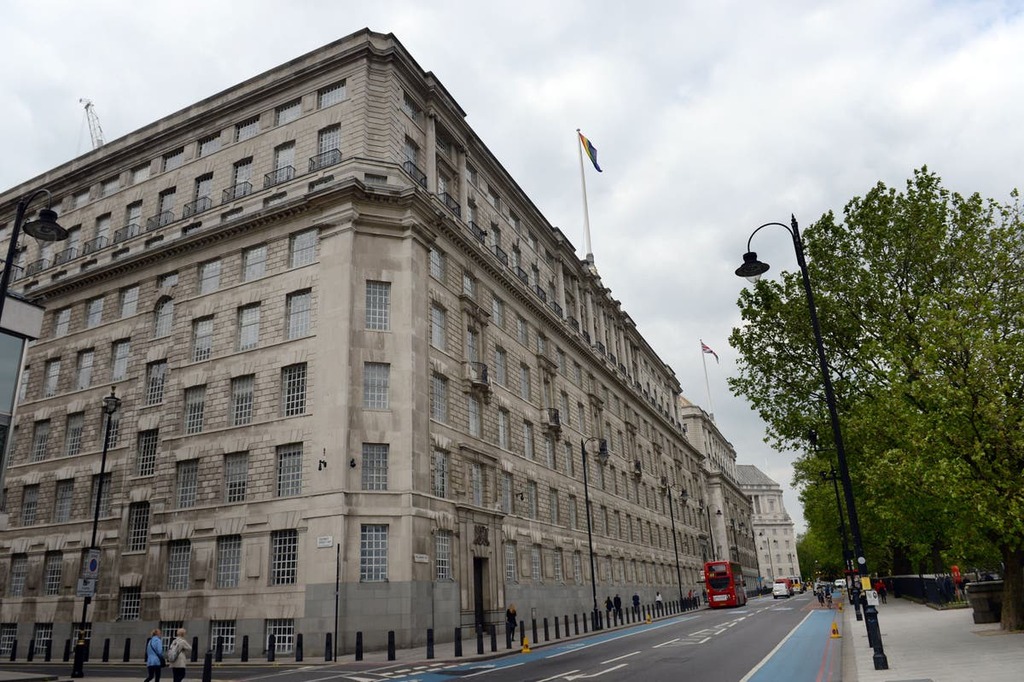 The Independent UK
One subscription that gives you access to news from hundreds of sites
MI5 agent ‘abused and threatened’ ex-partner, BBC investigation reveals