A woman has been stabbed several times to the upper body in the New South Wales Hunter region.

Emergency services were called about 10am to Segenhoe Street at Woodberry near Maitland where they found a 39-year-old woman with multiple stab wounds.

She was treated at the scene and later transferred to John Hunter Hospital in a serious condition.

A 37-year-old woman was arrested at the scene and taken to Raymond Terrace police station for questioning.

Police officers went from door to door speaking to neighbours, who recalled hearing an argument before the alleged incident.

Police say the women are known to each other, but there is no evidence to suggest they were in a domestic relationship.

Chief Inspector Rob Post, from Port Stephens-Hunter police, said officers were yet to establish if there was a motive behind the attack.

"There's been a number of witnesses identified," he said.

"We are appealing for anyone who has information to contact police, and anyone who might have any dashcam footage or CCTV footage.

"I believe this is an isolated incident and no one should be concerned." 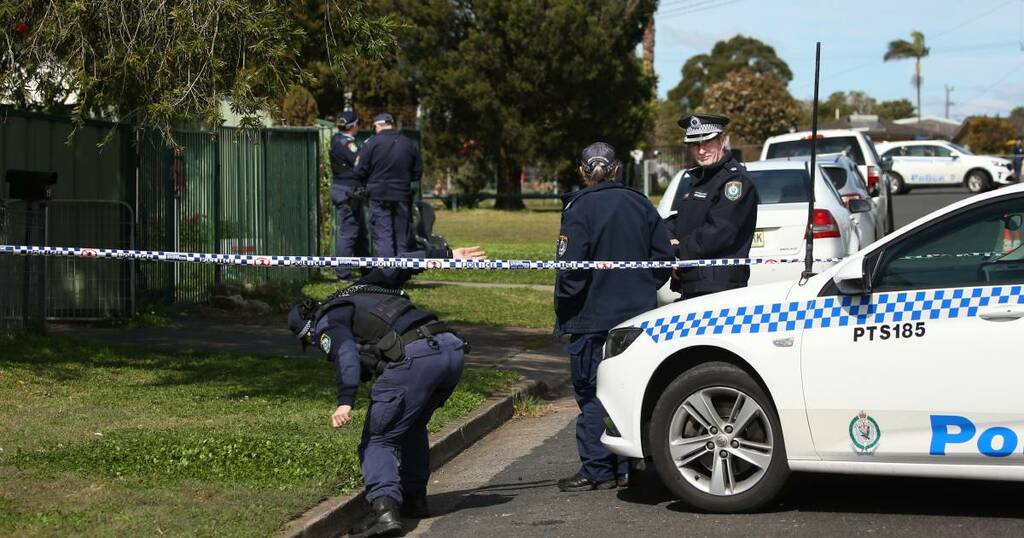 Woman arrested after stabbing at Woodberry: victim 'was incredibly lucky'
Police will allege in court the two women are known to each other.

Newcastle Herald
From analysis to the latest developments in health, read the most diverse news in one place.
'Very serious attack': Woman refused bail over Woodberry stabbing

A woman has been refused bail after she allegedly stabbed someone in the abdomen at her Woodberry home this week.

Newcastle Herald
Sydney news: Decision on location of 2022 NRL grand final could be made by week's end

MORNING BRIEFING: The Australian Rugby League Commission nears a decision on which state will hold this year's grand final, with…

Metropolitan Police officers were called to Boddington Gardens, close to Acton Town station in the borough of Ealing, at 3.37pm…

The Independent UK
One place to find news on any topic, from hundreds of sites.
Woman found dead in Bluewater bushland was in relationship with man arrested over her death, Queensland police say

Queensland police say a Deeragun man, who is being questioned over the death of Tania Trickey, was in a relationship…