A woman was 'punched and kicked' during a shocking attack - after she asked for a dog to be put on a lead.

The scene unfolded on Monday in Bristol, and was caught on video by another person. Local police have said they have spoken to the woman who was attacked and have identified two people they want to speak to about what happened.

The victim was walking her dog in fields off Severus St between the River Avon and the 'Chocolate Quarter' in Keynsham at around 1.10pm, as Bristol Live reports. Police said she was punched and kicked by another woman after she asked her to keep her German Shepherd dog on its lead. A spokesperson for Avon and Somerset police said they had seen the video of the incident posted online, and were dealing with it.

"We’re aware a video of the incident has been posted online and we’d like to reassure people we’ve launched an investigation into it," a spokesperson for the police said.

"Officers have visited the victim at home and have taken a statement from her and her husband. We have identified two people we’re keen to talk to and enquiries into the incident are ongoing. As part of our investigation, officers will be reviewing CCTV from the area while neighbourhood officers will also be carrying out reassurance patrols.

"Anyone with information which could help our enquiry is asked to call 101 and give the call handler the reference number 5222109359. Alternatively, contact the independent charity Crimestoppers 100 per cent anonymously on 0800 555 111 or via their Anonymous Online Form.

" No personal details are taken, information cannot be traced or recorded and you will not go to court or have to speak to police when contacting Crimestoppers," they added. 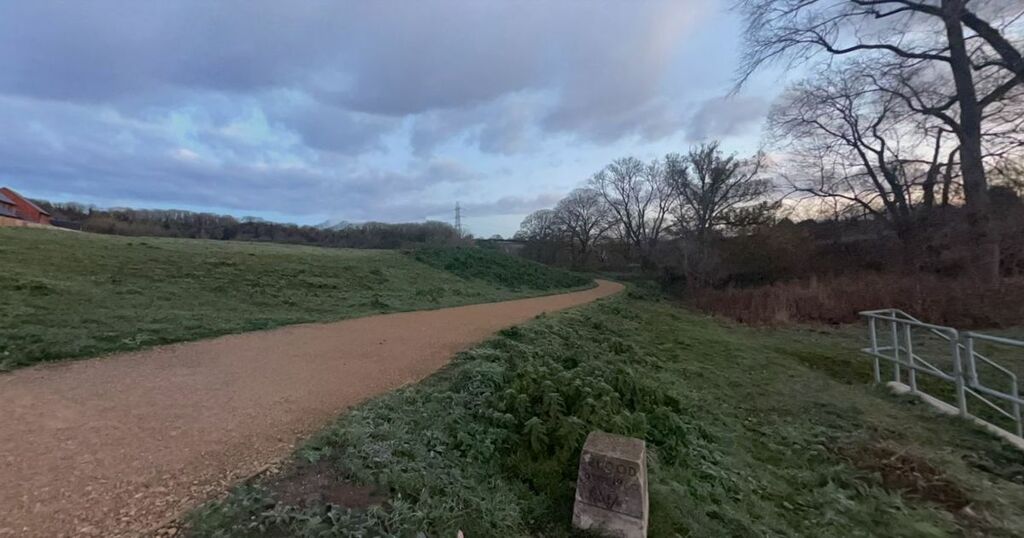 Dog walker 'punched and kicked' after asking for another dog to be put on a lead
Police have reassured people they are investigating the incident, after a video of it was posted online

Bristol Post
One subscription that gives you access to news from hundreds of sites
Antwon Forrest: Police say boy hit in face with paddle was victim of racist attack after case reopened