Woman, 72, dies three weeks after being mauled by American Bulldog in Pembrokeshire 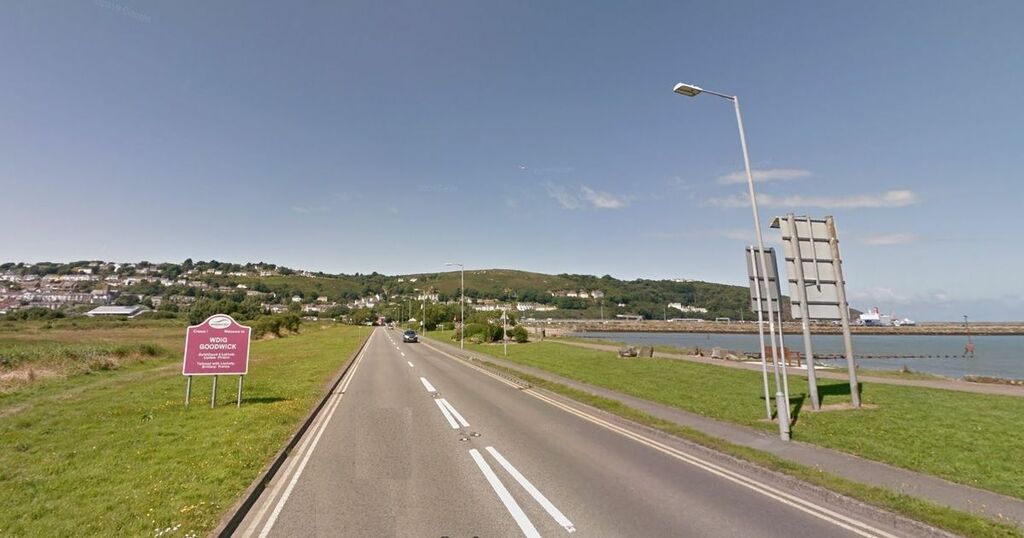 An elderly woman has died three weeks after being mauled by an American Bulldog in a Welsh town.

The 72-year-old sustained severe injuries in the incident, which happened in Goodwick in Pembrokeshire on Tuesday, August 10.

The woman, who has not been named by police, was airlifted to Morriston Hospital following the attack, which involved an American bulldog that was later put down.

She received “critical care treatment” from medics on-board a Wales Air Ambulance helicopter and further treatment once she arrived at the hospital.

Read more: Two caught speeding at up to 117mph on Welsh bypass

Police confirmed that no prior concerns had been raised about the dog at the property where the attack happened, which is in the Stop and Call area of Goodwick, and the pet did not fall under the Dangerous Dogs Act 1991.

Three weeks after the incident, on September 1, the victim of the attack died, police have now confirmed, and enquiries are continuing.

A spokesman for Dyfed-Powys Police said: “We can confirm that the 72-year-old woman who was taken to hospital following a dog attack in the Stop and Call area of Goodwick on Wednesday, August 10, died on 1 September.

“Enquiries are ongoing and we would ask people not to speculate on the circumstances.”