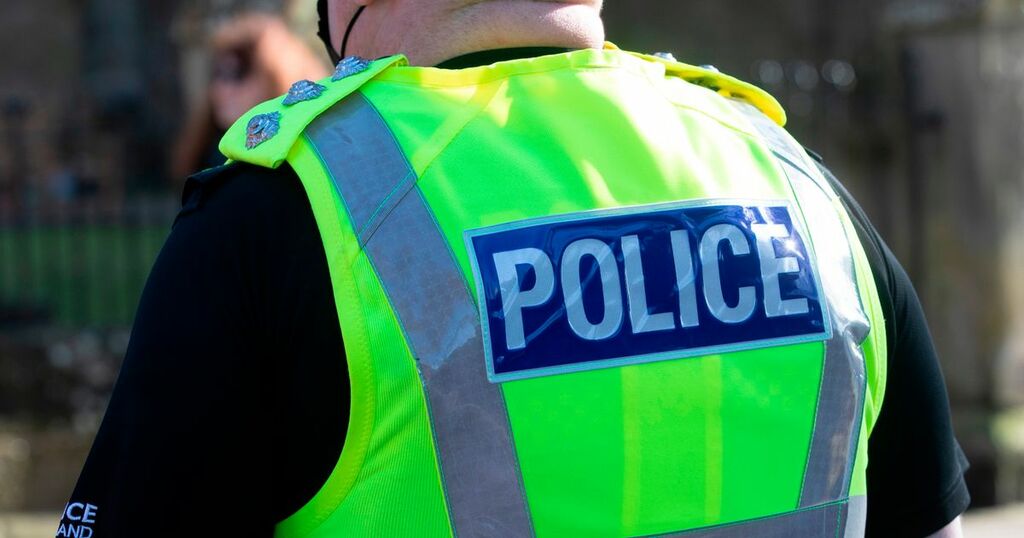 Police in Falkirk have launched a manhunt after a woman was attacked and pulled to the ground by a man in broad daylight.

The incident is believed to have happened at around 3:40pm on Thursday August, 19.

Officers say the man grabbed a female's hair, struck her and pulled her to the ground.

The woman is said to have been left badly shaken after the incident.

A Police Scotland spokesperson said: "An assault occurred about 3.40pm, Thursday 19th August on High Street, Falkirk whereby a male suspect has grabbed a female's hair and struck her, pulling her to the ground in the process.