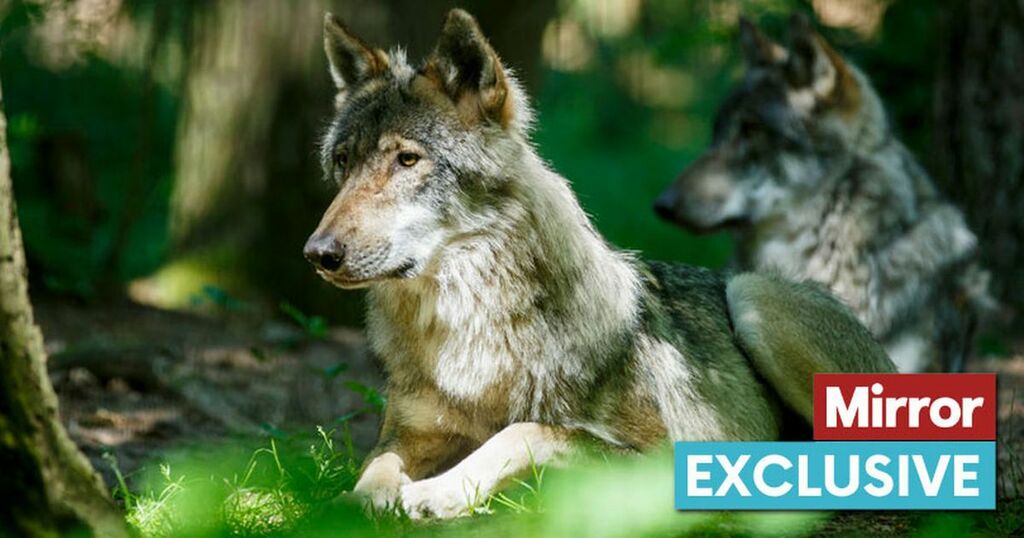 Wolves should be reintroduced into Britain to help fight the climate crisis, according to one of Britain’s leading conservationists.

Without Roy Dennis’s efforts, there would be fewer red squirrels, no beavers and no osprey or red kite introductory programmes. And the 81-year-old is showing no signs of retiring.

“There is an urgent and massive requirement to restore the ecology of our degraded lands after centuries of overgrazing by sheep and deer.

“We’ve got to have a big, functioning ecosystem or else there isn’t going to be enough oxygen or insects to pollinate crops or vegetation to stop flooding” he said.

Should wolves be reintroduced? Have your say in the comment section

He explained how we must see the benefit to the whole of society by sharing the countryside with large carnivores again, even if it means farmers could lose the odd sheep, and explained how the extinction crisis can only be addressed with “bigness.”

“To make any sense, ecological restoration has got to take over I think 50% of the land and sea. Others say 30%.”

Over a cuppa in his garden in Scotland, he explained how wolves were the last big mammal predator to survive in the UK.

“It is incredible to think that, despite the trapping and the poisoning and the general hatred directed towards it, the wolf was the one that lasted the longest. Yet here we are, a nation famous for its love of dogs, which have been around humans ever since we domesticated them from the wolf.”

following centuries of persecution. They also went extinct across most of western Europe, hanging on places such as Italy, Poland and Bulgaria.

Since the banning of wolf hunting in Poland in the 1990s, the wolf population has been recovering and spreading west. Wolves have also successfully established in Germany and reached as far as the Netherlands and Denmark.

Experts say wolves primarily prey on deer and livestock in some situations.

Although well past retirement age, Roy is busier than ever. His latest rewilding success – although he prefers the phrase “ecological restoration” – is to return white-tailed eagles to England, which disappeared from ­English skies in 1780 due to illegal killings.

In 2019 the project released a group of the UK’s largest bird of prey on the Isle of Wight. They disappeared from ­English skies in 1780 due to illegal killings.

There were dire predictions the birds would seize sheep, be shot dead or simply starve from lack of food but last summer Roy said was overwhelmed by emails of sightings all over England.

He said: “At a time of real worry for global biodiversity crashing and the climate breaking down, there are many helpful signs. You have to give people hope, especially young people.

“My message is we should do more.”