By Birgit Jennen and Nicholas Comfort 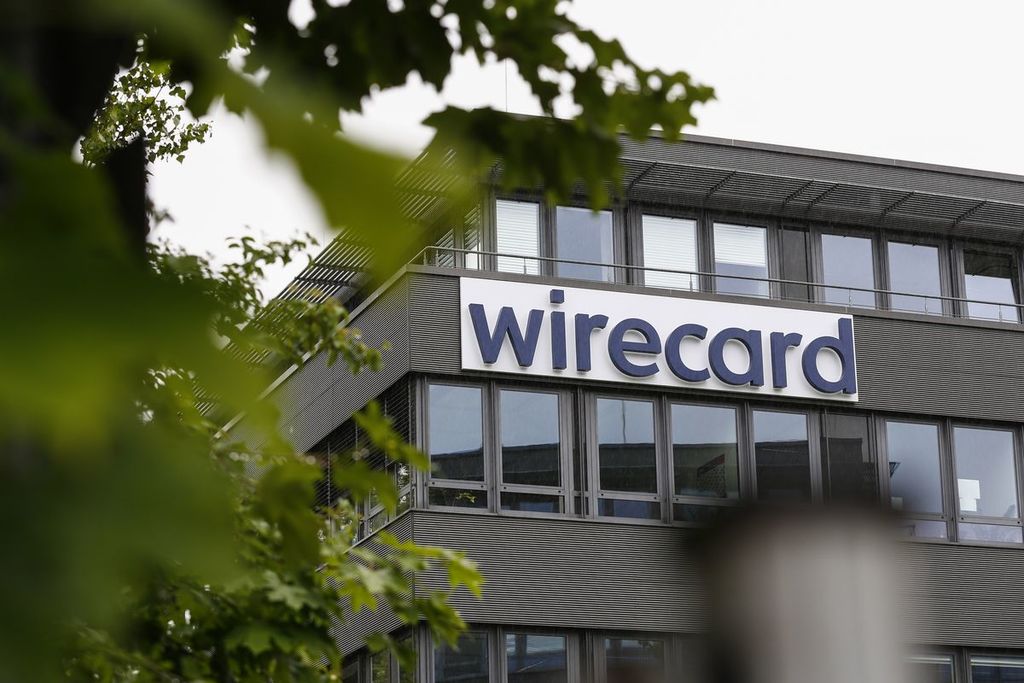 Germany’s financial watchdog took more than a year to report Wirecard AG for suspected market manipulation after receiving a tip-off from a whistle-blower about irregularities at the payments company.

BaFin received documents on Wirecard from an anonymous source in late January 2019 and evaluated them along with a Financial Times report on alleged accounting issues at the company, Germany’s Finance Ministry said in a written response to questions from lawmakers.

The ministry’s reply, which is dated April 9, didn’t specify what the documents contained and on what day BaFin received them.

The German regulator has come under intense criticism for its handling of a scandal that top government officials said risked damaging the country’s reputation. While the FT detailed suspected fraud and suspicious transactions at Wirecard, BaFin’s immediate efforts last year appeared to be mainly geared toward containing the damage from the allegations by banning investors from betting against the stock.

BaFin started to investigate both short-sellers as well as Wirecard at the end of January last year, but the regulator was unable to ask law enforcement to take on the latter until auditors weighed in earlier this year, according to a spokeswoman.

Felix Hufeld, the head of BaFin, issued a major apology on Monday, saying that it was among institutions responsible for the “complete disaster” at Wirecard because it didn’t do a good enough job supervising, while defending his unprecedented ban on short sales of the stock. The regulator said it had to act because it received indications of possible market manipulation, including insider trading.

Supervisors have to act if they see “crystal clear indications, not from a shady source coming anywhere around the globe, but from a major public prosecutor in Germany,” he said.

Yet the disclosure from the ministry suggests BaFin also had information early on casting doubt on the company, possibly even before the Jan. 30, 2019 FT story that caused Wirecard’s shares to slump. The issue may come up on July 1, when Hufeld is scheduled to explain his policy to the parliamentary finance committee.

Wirecard itself didn’t supply BaFin with documents related to the allegations, according to the ministry documents. Regulators from other countries also asked the German watchdog about the allegations against Wirecard published by the FT, the ministry said in its response to lawmakers.

In an earlier response to lawmakers, the ministry said that getting to the bottom of allegations against Wirecard employees and subsidiaries in Asia was the responsibility of local authorities. That document shows that BaFin investigated Wirecard on at least three other occasions over its disclosures. The company was fined 1.5 million euros ($1.7 million) last year for failing to publish a financial report in full within the prescribed period.

BaFin is responsible for supervising Germany’s financial markets, and it has direct oversight of Wirecard’s banking unit but not of the parent company. Finance Minister Olaf Scholz said Tuesday that critical questions need to be asked about how Wirecard was supervised and that auditors and regulators don’t seem to have been effective.

Wirecard has gone from a source of pride that Germany can produce successful technology giants to a national embarrassment after the payments company said this week that a quarter of its balance sheet probably doesn’t exist. The scandal has resulted in the arrest of Wirecard Chief Executive Officer Markus Braun and has set off a blame game between bankers, auditors and public authorities including BaFin.