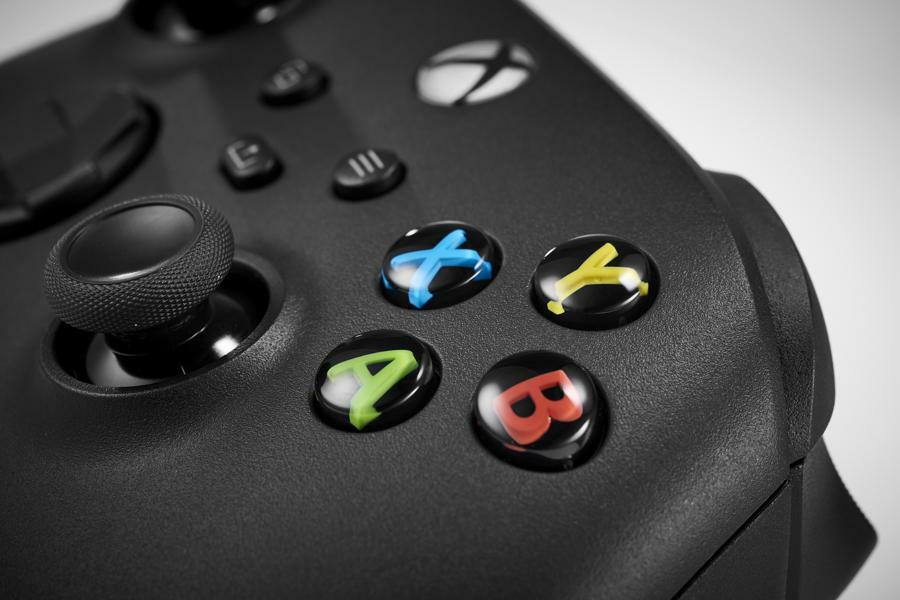 Microsoft has built support for Xbox Cloud Gaming into its Xbox app for Windows 10 and 11, making it even easier for users to stream their favorite games without needing to own a console.

Xbox Cloud Gaming - which remains in a ‘beta’ phase - gives Xbox Game Pass Ultimate subscribers access to more than a hundred Xbox console games. Until now, they’ve been able to stream the games via pretty much any web browser on PCs or Macs, as well as on selected smartphones and tablets.

However, an update to the Xbox app for Windows 10 and the forthcoming Windows 11 makes it even easier to stream the games, with the ‘cloud gaming’ option now appearing within the app itself. Players simply take their pick from the available titles, connect a games controller and can be gaming within seconds.

I’ve written before about Xbox Cloud Gaming and how well the service works. For example, the service allows console owners to pick up where they left off, because games are also saved to the cloud. It also allows you to take fuller advantage of the Game Pass subscription, because there’s no need to download and install games first, or clear space on your console to play a new title.

There are some limitations with Xbox Cloud Gaming. Not all of the titles on Xbox Game Pass are available to stream (Microsoft Flight Simulator is one notable absentee) and Microsoft has currently only made Xbox games available for streaming, not the PC titles.

Microsoft plans to bring the streaming option to its Xbox consoles in the coming months, meaning you won’t need to install games locally to play them on the Xbox. That could prove particularly attractive for Xbox Series S owners who have more limited storage on the console.