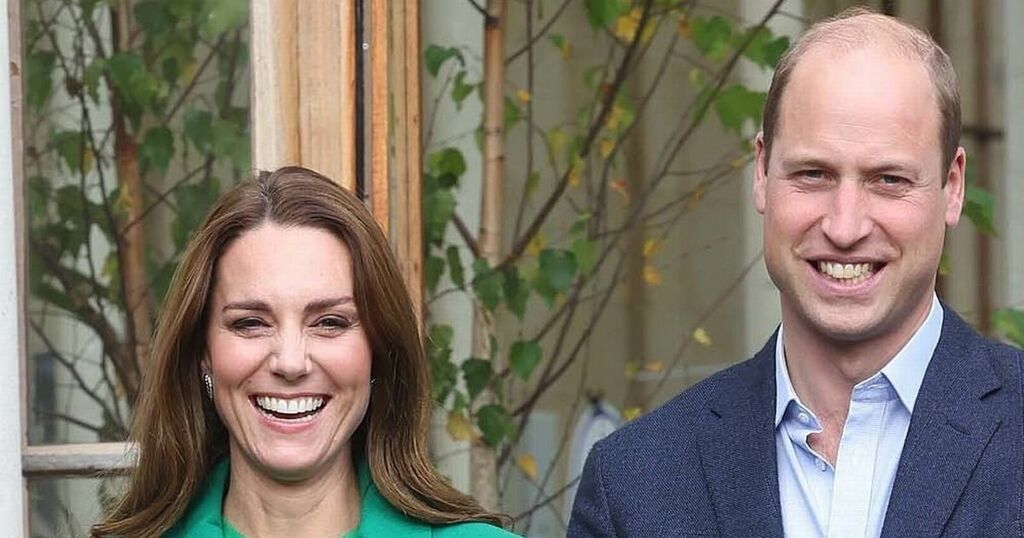 The Duke and Duchess of Cambridge may live in an apartment in their official London residence of Kensington Palace - but don't let the term apartment fool you.

The pair live in Apartment 1A at the palace with their children Prince George, Princess Charlotte and Prince Louis.

According to Hello!, floor plans reportedly reveal that two of the master bedrooms in the royal couple's home are actually on the ground floor - rather than the upper floors like most other people.

It is believed the upper floors are used by their staff.

William and Kate have only shared small glimpses inside their home at Kensington Palace in the past, with their sleeping quarters strictly off-limits.

However, they did once give an insight into what the bedrooms of George and Charlotte might look like.

During a visit to Sweden's national museum of architecture and design in Stockholm in 2018, they revealed they had some Ikea furniture.

Marcus Engman, the company's head of design, said they told him that they had some of the company's furniture for Prince George and Princess Charlotte.

"I'm proud that we can suit everybody," he said. "That's what we want Ikea to be - for the many people of the world, both royalty and ordinary people."

Meghan Markle and Prince Harry also used to live there, in Nottingham Cottage, before moving to Windsor, and then Canada and LA.

Parts of the palace are also open for the public to visit.

Speaking about the Cambridge family home on True Royalty's Royal Beat, royal author Christopher Warwick said: "It has 20 rooms from the basement to the attic, it is not a small house.

"All of these royal residences at Kensington Palace are called apartments, which of course makes people immediately think they are flats like the American term for an apartment.

"They are not. If you think of Kensington Place in a way it is built around three courtyards. If you kind of think of them as being these wonderful red brick terrace houses. Because they are all joined, but separate houses."