Will there be a season 7 of Line of Duty? 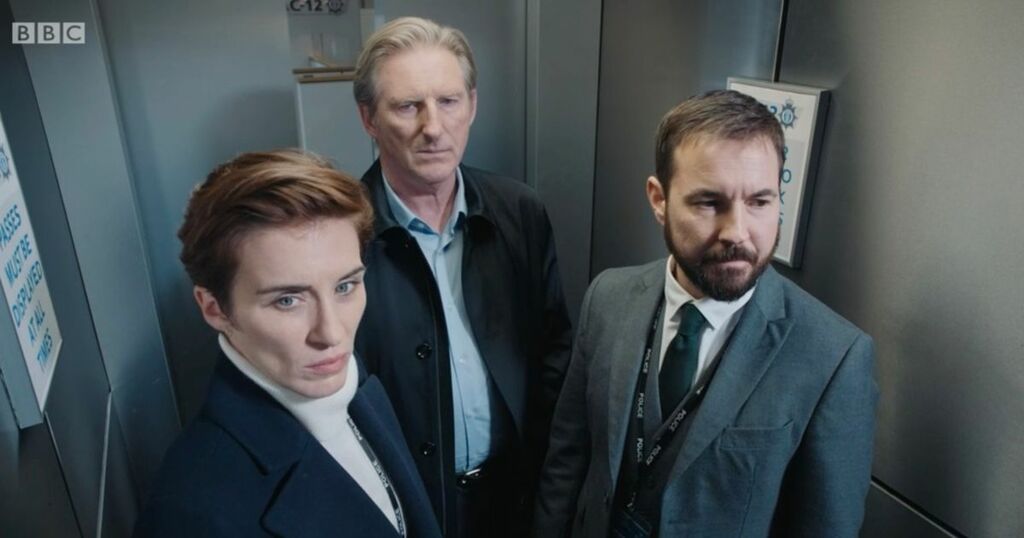 The latest series of Line of Duty not only finally revealed the identity of the mysterious “H,” but it also broke numerous BBC records to become the UK’s highest-rated TV drama in 13 years.

Around 12.8 million people tuned into the thrilling finale, which (spoiler) saw DCI Ian Buckells named as the elusive bent copper.

Ever since the series ended in May, viewers have been speculating as to whether the show would return for a new chapter.

Following the series’ record-breaking finale, the BBC’s Chief Content Officer, Charlotte Moore, said in a statement: “I’m looking forward to having a conversation with the team about where we go next and what the future of the series might be.”

But now it seems fans might have even more cause to get excited, as Martin Compston gave an intriguing update on the future of Line of Duty at last night’s NTAs ceremony, following the series’ Best Returning Drama and Special Recognition wins.

So will the hit BBC One police drama return for another outing? Here’s what we know so far about Line of Duty season seven.

What have the Line of Duty stars said about season 7?

Since series six’s dramatic ending earlier this year, the show’s stars have been teasing the future of AC-12, with NTA-nominated trio Martin Compston, Adrian Dunbar and Vicky McClure all dropping hints.

Compston, who plays Steve Arnott, added even more fuel to the fire at last night’s National Television Awards ceremony after Line of Duty picked up the special recognition award.

He said: “This means so much, like we started as a wee show on Wednesday night on BBC Two and now we’re the biggest drama on TV and it’s all because of the fans, we owe everything to you.

“We genuinely don’t take this for granted and who knows, maybe we’ll be back again…”

Dunbar, who plays Superintendent Ted Hastings on the hit BBC crime drama, joined the event via video-link, and added: “Thanks so much for the NTAs for this, absolutely over the moon for this…

“Most of all the Great British public who so overwhelmingly supported us. And as Martin says, who knows? We might be back?”

What would Line of Duty season seven be about?

After 10 years, season six finally revealed the identity of H, marking an end to the long-running mystery that kept fans guessing until the very end.

With a new series yet to be officially confirmed, any potential plot details for what’s next for Jed Mercurio’s police procedural are being kept tightly under wraps.

Nevertheless, series star Dunbar did give a few hints in a recent GQ interview.

“I’m sure the BBC want to do another series. We do, because we want to get together again,” he said.

“I have a couple of ideas - we all have ideas that we share - but I’d rather not say what they are. There are things embedded in the storyline that could come together to make up a very interesting series seven.”