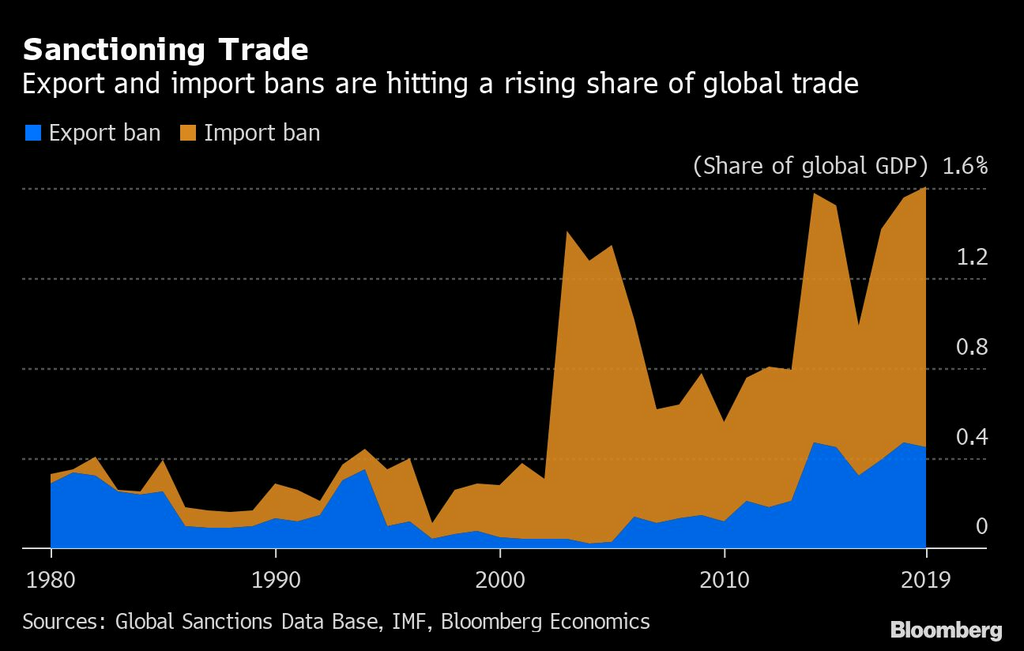 After making its yearly high back in early March, we’ve seen XAUUSD make a few strong impulses down on the daily and weekly chart.

While the last three weeks have shown strong bearishness, the most recent weekly candle from May 2 to May 6 has almost more wick than body. With price just now breaching an obvious trendline we could see it soon showing important signs as what it wants to do from here. Does it respect the trendline and continue making new higher highs? Or is this latest push down the one that breaks this upwards trend dating all the way back to August of last year? CPI news during Thursdays New York session has it whipsawing right around this current trendline.

There are a few indicators we can check to gauge this bearish movement of gold.

Correlation with the USD has not been evident for a while now. The USD has taken out highs dating back to 2017 which has hardly weakened gold as it has stayed thousands of pips above its range from that year ($1,160 - $1,360). However, we can see its relationship with silver (XAGUSD) has stayed relatively intact when looking strictly at market structure of their respective highs and lows. Each metal has made similar highs and lows over the past three weeks where both have barely remained above their respective January and February lows.

The real tell though is the Gold/Silver ratio which has skyrocketed the past three weeks. While both metals have continued to fall, gold has strongly outperformed silver since the middle of April.

If we do see the trendline respected to create another high, the most recent intermediate one is around 1918. The high before the recent fall is just shy of 2000. If we see more bearishness then there are several lows from the past six to seven months we could see it aim for.