Wiley: Rapper in court charged with assault and burglary on former kickboxer 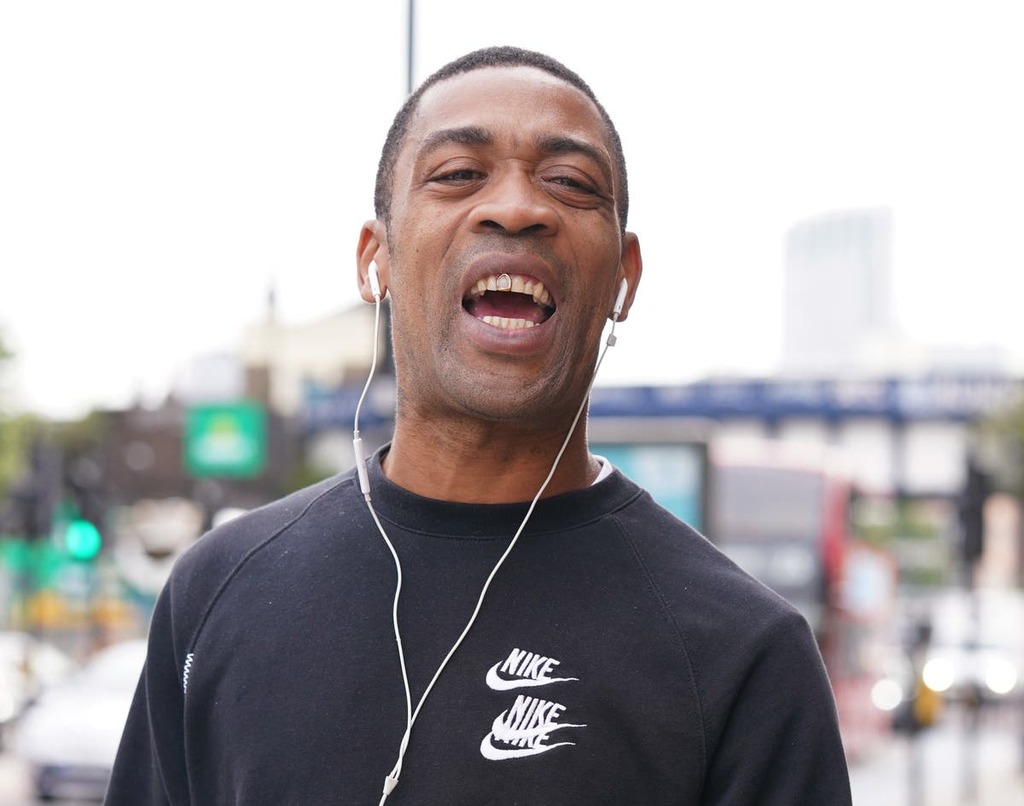 The rapper Wiley has appeared in court accused of assaulting a former kickboxing champion after breaking into an east London flat.

The 42-year-old musician, whose real name is Richard Kylea Cowie Jr, faces charges of beating and burglary with intent to cause criminal damage in relation to allegations that he broke into a flat in Forest Gate on 28 August before smashing plates and assaulting Ali Jacko.

Wiley is known to have used the former lightweight world champion’s recording studio prior to the pandemic.

Appearing at Thames Magistrates’ Court, Wiley was granted more time to speak to lawyers and apply for legal aid.

District judge Ross Johnson granted the rapper’s request for an adjournment and gave him conditional bail ahead of his next hearing. Wiley represented himself in court and entered no plea.

In 2018, Wiley was granted an MBE for his services to music. Sometimes known as the ‘Godfather of grime’, he grew up in Bow, east London before releasing the chart-topping hits ‘Wearing My Rolex’ and ‘Heatwave’.

Wiley is due back in court on 27 September.