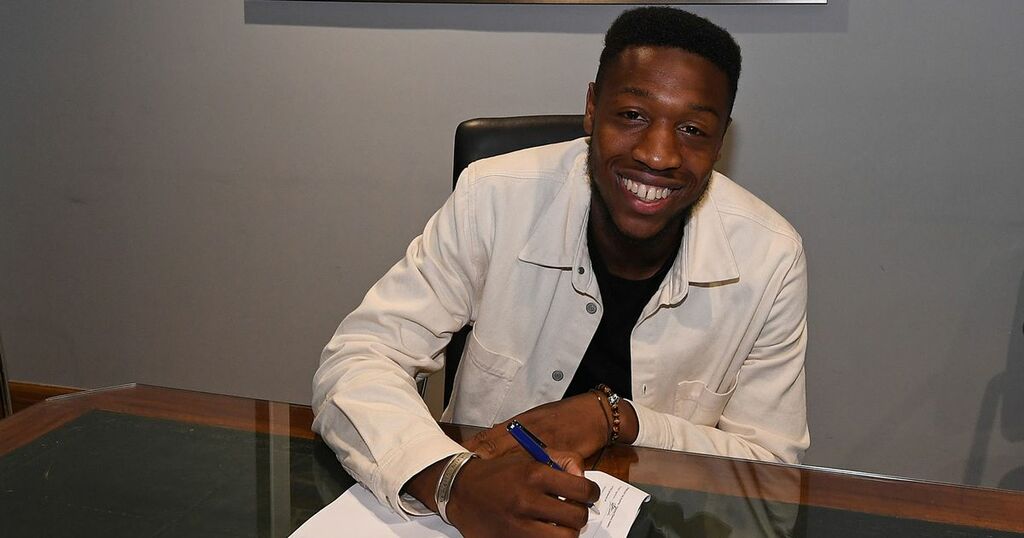 The seven day trial is due to begin on Tuesday.

The wife of former Wales defender Keith Pontin has called claims by his former club that his dementia was not caused by playing football an "insult to his memory".

Mr Pontin, who played for Cardiff City between 1976 and 1983 and was capped twice by Wales, was found to have died from dementia caused by him heading the ball repeatedly during his decades-long career.

During an inquest, the club's barrister questioned the neuropathologist's diagnosis that Mr Pontin's dementia was caused by chronic traumatic encephalopathy (CTE) and suggested that it had instead stemmed from natural causes.

CTE is a progressive brain condition believed to be caused by repeated blows to the head and episodes of concussion and can eventually lead to dementia. It is often associated with contact sports, such as boxing or American football, but increasingly also with football.

The barrister repeatedly asserted that there was not enough evidence to prove Mr Pontin's career in football had caused the CTE.

Cardiff City said the questions raised by their representative in court were "legitimate" but regretted upsetting the family.

Mr Pontin's widow Janet said it had been "distressing" and "upsetting" for the family to listen to.

Mrs Pontin said: "I found it distressing to listen to suggestions that Keith died of natural causes. It was quite upsetting because I just thought that was an insult to his memory.

"We'd seen Keith decline from his diagnosis in 2015, and the last few years of his life were especially difficult."

Mr Pontin was described during the hearing as a "gentle giant off the field", but a "competitive" and "combative" player on the pitch.

He was also called an "old-fashioned centre-half" who was "big, strong" and needed to be "dominant in the air and good at heading the ball".

A list of injuries compiled by Mrs Pontin and read by the coroner included an incident when he collided with Sam Allardyce during a game, causing him to need stitches to his eye.

Mrs Pontin said: "It was almost like a standing joke, his memory was always really poor and he would say for years and years 'it was all those bumps to my head'. When he got his diagnosis, we knew and so did he that it was the result of playing football."

Mrs Pontin said after his death that the family had made a decision to donate her husband's brain to Glasgow's Queen Elizabeth University Hospital for it to be examined by Dr William Stewart, a specialist on CTE, and now felt "justified" in doing so.

She said: "It wasn't an easy decision but I'm glad we did it now. We almost wanted justice for Keith so that we could say he didn't have Alzheimer's. And it was peace of mind for my daughters to know that it wasn't hereditary.

"It feels now like he hasn't died in vain and it will add to the conversations and research around this type of dementia. Hopefully it also gives Keith back the dignity that he lost in the last few years of his life."

Mrs Pontin said it was "difficult" to hear that Cardiff City did not hold any records on her husband, saying: "He was a committed player, but it was as if he didn't exist to the club."

After campaigning for many years to have CTE recognised in the sport, Mrs Pontin said the new dementia consultation being run by the Professional Footballers' Association was a step in the right direction, but said it should also include players in Wales as well as England.

"The football associations have had to be dragged kicking and screaming to recognise that there is a problem. They've tried to sweep it under the carpet which has meant the clubs and the FA (Football Association) have been slow to react," she said.

"I think now they realise that something has to be done and we need to know the extent of the problem, because I'm sure that there's many more families who are going through the same thing as we did."

She echoed the PFA's recent call to have dementia in former footballers recognised as an industrial disease.

Mrs Pontin described her husband as a "modest family man", "a lovely, lovely husband" and "a friend to everyone".

Cardiff City said in a statement: "The questions raised by the club's representative at the inquest were legitimate and intended only to assist the coroner to evaluate the medical evidence in this developing area of science.

"The club did not intend to dishonour Mr Pontin's memory in any way and regrets that Keith's wife and family are upset about this. Keith is remembered fondly by the club and its supporters and he is very much part of its history."

The seven day trial is due to begin on Tuesday.