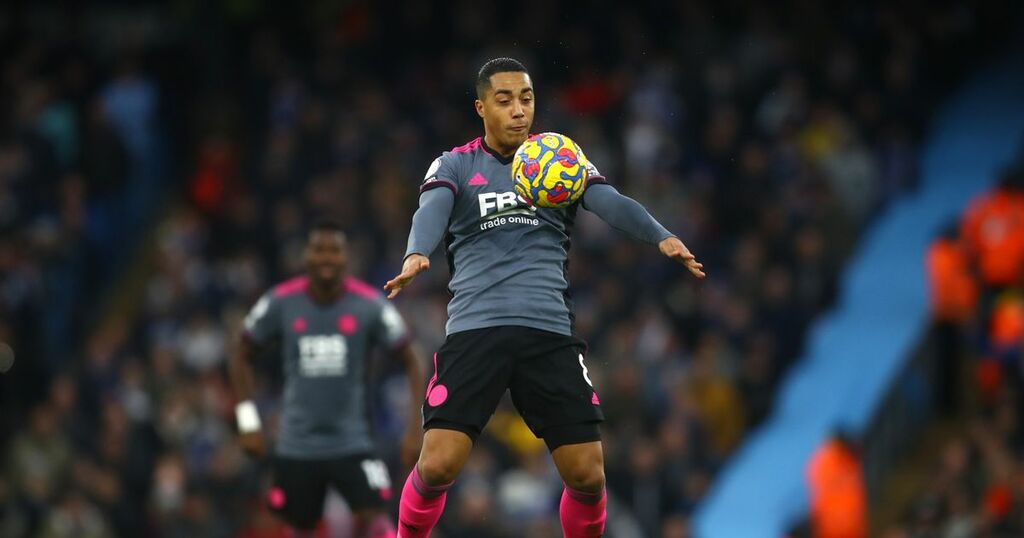 Since his arrival in 2018, Youri Tielemans has proven himself to be an astute signing for Leicester.

Originally joining on loan, before making a move from Monaco permanent for a fee in the region of £35million, Tielemans has grown into a player capable of dictating a Premier League midfield and, at 24 years old, can still be considered an exciting prospect.

And 'excitement' is exactly what is lacking at Manchester United. The much-maligned duo of Scott McTominay and Fred are always going to struggle to lift the Old Trafford faithful to their feet on a regular basis.

Tielemans has this quality in abundance, just look at his long-range winner which sealed the FA Cup for Leicester City against Chelsea at Wembley last season for all the proof you need.

But it's not just a cracker from distance, he's also not afraid to pick the ball up and drive at the opposition, creating openings and opportunities for his team-mates. Only Paul Pogba, when fit and when in the mood, has shown similar qualities from deep.

Pogba is likely to leave Old Trafford for nothing at the end of the season, taking his estimated wage of close to £300,000 a week with him, and Tielemans is approaching a similar situation at the King Power Stadium.

The Belgian only has 18 months left on his contract and has been in talks over an extension since last summer, telling Sky Sports at the time: "I'm open to everything. The [summer] transfer market has just closed, but I want to keep as many options as I can open.

Leicester remain hopeful of agreeing a new deal with Tielemans but will be aware his re-sale value has already dipped below the £35m they paid for him. The time will come when Brendan Rodgers has to decide whether to cash in or hold his nerve.

This leaves Manchester United ideally positioned for a bargain come the summer, and likely with a freshly vacated spot to fill.

The long and short of it is, the Manchester United midfield needs major work and improvements to the centre will take pressure off the forwards who have come in for their fair share of stick in recent weeks.

Tielemans signing at the Theatre of Dreams may just be the starting piece of the puzzle to put United back on the right track.