Why Should We Ban The Word ‘Trillion’? Zillions Of Reasons 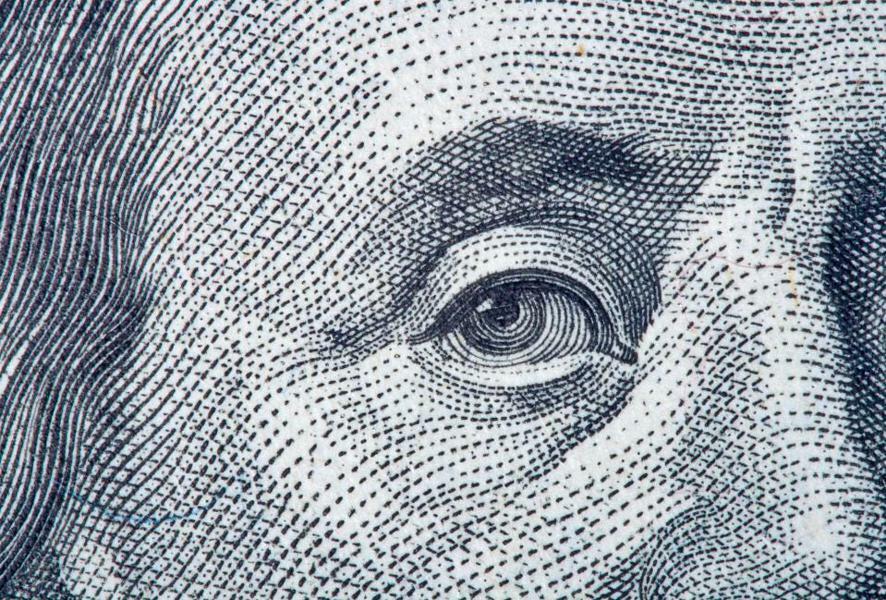 Almost 10 years ago, I wrote an op-ed in The Wall Street Journal recommending we ban the word “trillion” from our economics lexicon because it had grown too trivialized as our Federal debt kept growing. Back then, the debt was about $15.8 trillion – or as we should say, $15,800,000,000,000. Today, it is almost double that and we’re about to add a whole lot more. Depending on which Infrastructure Bill passes – the bipartisan version will add $1.2 trillion, the Democratic Party version could conceivably add another $3.5 trillion. And if the $3.5 trillion bill passes it would be the single largest spending program in the history of the United States. It would be done by a process called “reconciliation,” which lowers the legislative approval threshold and limits debate by the opposition.

Our current accumulated deficit would create a stack of “Benjamins” ($100 bills) almost 20,000 miles high, or pretty close to the circumference of the earth at the Equator. Another $3.5 trillion would put it over the imaginary 24,901-mile circumference line. To put that into some perspective, the same stack of Benjamins measured against Jeff Bezos’s net worth ($193 billion) would create two stacks of bills equal to the altitude (351,000 feet) he reached in his Blue Origins flight. We’re talking about out-of-this-world numbers!

In recent years, we have been borrowing about one of every four dollars the federal government has spent. In the pandemic, we spent more, so we borrowed more. But we always said to ourselves it was okay because our debt was lower than our annual gross domestic product. Well, while we were sleeping, the federal debt jumped past that mythical caution line and is now 129% of 4Q2020 GDP. And that’s without adding the new infrastructure bill(s) our legislators tell us will not cause an increase in taxes. Well, maybe we would be better off with some new taxes and fees that would help us pay down some of our debt before we get choked into insolvency.

Let’s make sure we put expenses together with revenues so that the real costs of our needs and/or desires are recognized and paid for by us, not our children. The legacy we got from our parents after World War II was the promise of a better future with great roads, infrastructure and opportunity. Can we say the same to our children?

When I studied economics in school, we learned you borrowed money to invest in the future or, at worst, to tide you over during a difficult time such as we did in preparing for and executing wars that we believed were existential. You certainly didn’t borrow money for current use with little or no hope of value creation in the future. If that was the case, we’d be condemning our descendants to a life of repaying debts we created to satiate our current lifestyle, which we could not otherwise afford. Well, guess what: we are living a lifestyle we cannot afford.

“Trillion” is a fantasy number. It’s somewhere between a gillion, a zillion, and infinity. Maybe it’s appropriate that it’s a number used primarily in the ultimate Fantasy Land, Washington DC. But it’s time to bring things back to reality, to come up with a revenue and spending plan that does not guarantee that our own children and grandchildren will have to pay for our fiscal blunders.

Let’s start by renaming “a trillion”. Let’s call it “a thousand billion” and stop using it as a rounding error. If you can save or cut a billion here and a billion there, pretty soon we’re talking about real money. Then, we should insist our journalists write out the full number. $28,733,512,000,000 is much less benign than $28.7 trillion. So, every time we see those 14 imposing digits with 4 commas and a period, we can remind ourselves that we’re 16 columns away from being penny-pinchers.