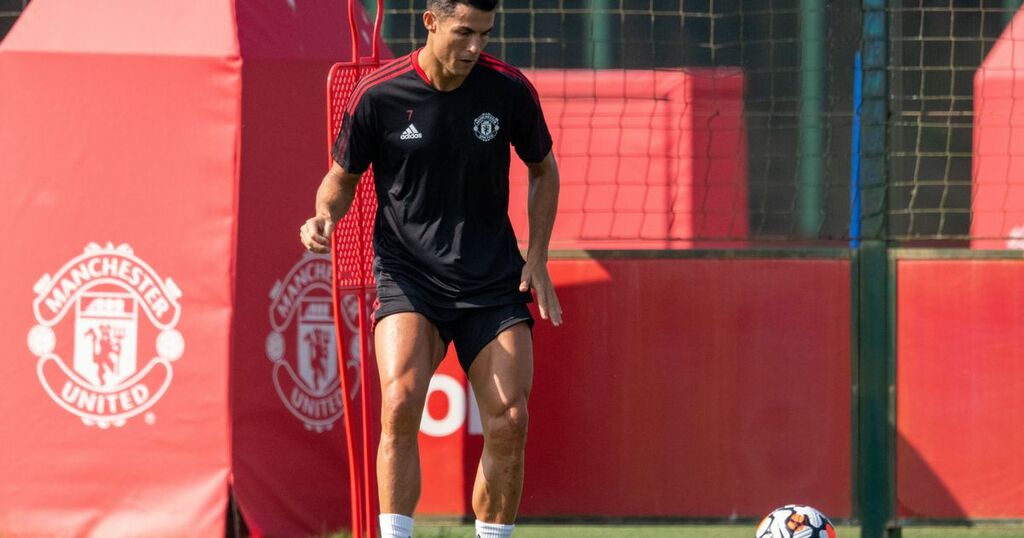 Cristiano Ronaldo must rest this season

Cristiano Ronaldo wants to play every minute of every game.

The striker may be 36 but it’s clear to see that he’s in peak physical condition.

With Saturday’s match against Newcastle United the first chance the summer signing will get to make his second debut, former Manchester United defender Mikael Silvestre has warned Ronaldo to listen to his body and rest where possible.

“He wants play all the time but he needs to know when to take his foot off the gas which is difficult,” Silvestre said exclusively to Bettingexpert.com.

Ronaldo has been spotted on the Old Trafford turf before Saturday's game.

Already pictured at United's Carrington training base earlier this week, the forward has now been snapped talking to former United defender Wes Brown.

It was Brown who assisted the then-winger in the 2008 Champions League final.

As was Jesse Lingard, who was an unused substitute in England's 1-1 draw against Poland.

Maguire was caught underneath Robert Lewandowski's cross and Shaw was beaten in the air by Damian Symanski who nodded home.

Victor Lindelof was unable to stop Greece from winning 2-1, the Swede going viral after failing to stop Vangelis Pavlidis and ending up on the grass.