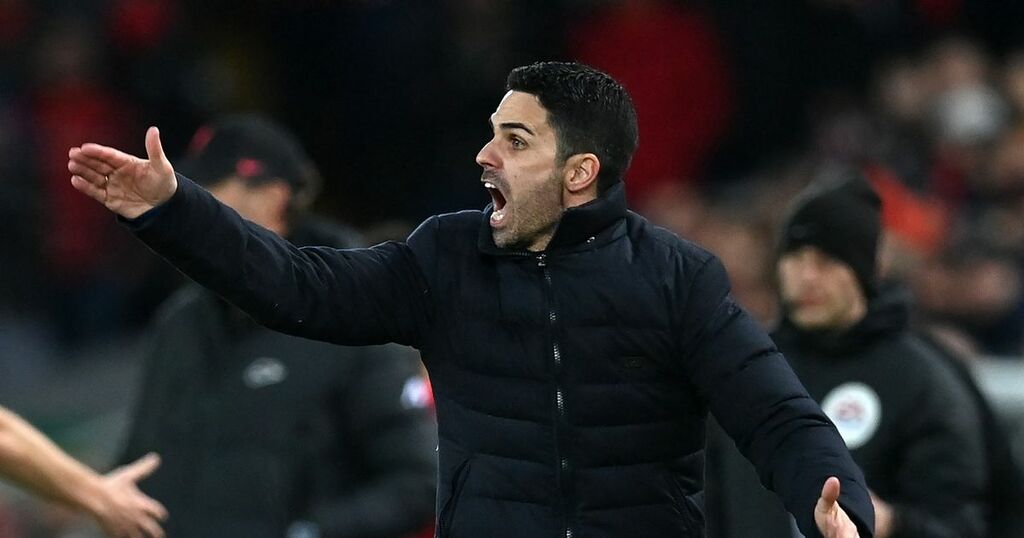 Granit Xhaka and red cards have become an unwelcome occurrence since the Arsenal midfielder joined the club in 2016.

Whether it’s hot-headedness or lapses in concentration, the Swiss international has become renowned for those kinds of moments in big games.

Indeed, in the last 10 years, only Sergio Ramos has picked up more red cards than the former Borussia Monchengladbach captain across all competitions in Europe's top 5 leagues.

The discipline issue under Arteta is backed up with the statistics which show they have the most red cards since the Spaniard’s appointment in 2019 (13), with Southampton (8) and Manchester City (7) behind them.

Xhaka recently said in an interview with The Athletic that he weighs up the risk factor when going in for a challenge, although his high boot on Diogo Jota certainly didn't look risk-free from the replays.

“This makes me do things in a different way sometimes because I know that my risk compared to the risk of other players is not the same,” he said

“If I risk I know I am closer to a red card than any other player in the Premier League. Maybe I am wrong but that is what I feel.”

News had broken before the game of Arsenal terminating their loan agreement with Portsmouth for Miguel Azeez.

It means the highly-rated midfielder will return to London Colney in the coming days with the Gunners currently short of options in midfield.

Azeez has rarely played at Fratton Park since arriving in the summer and his loan recall could give the club an extra body in that area, especially with Xhaka now ruled out of Sunday’s North London Derby.

Mikel Arteta cut an animated figure on the touchline as he sought to combat Liverpool’s flurry of second-half attacks.

At one point, Bukayo Saka fell to the ground injured and when it was confirmed that the England international was fine, Arteta shouted in Saka’s direction as he encouraged him to resume proceedings.

Arsenal had just 20 per cent possession in the first half but Saka was undoubtedly the best attacking outlet for Arteta’s side.

The Gunners boss has previously admitted that he is on the sidelines the adrenaline rush of the match can take over, and it certainly showed on Thursday night as Arsenal players showed fight and character to keep their team in the tie.