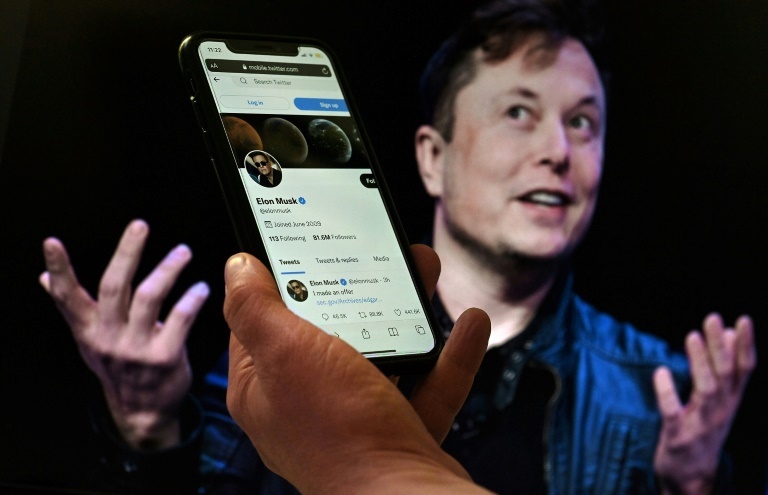 AFP
Read news from The Economist, FT, Bloomberg and more, with one subscription
Learn More
Rates, inflation to take edge off growth

Why Lucid Shares Are Sliding Today

The consumer price index increased 8.3% in April from the prior year, which was lower than the 8.5% increase in March. However, the number came in above the Dow Jones estimate of 8.1%. Although the CPI number was lower than it was in March, 8.3% is still near the highest levels in 40 years.

The core CPI number, which excludes energy and food costs, rose 6.2% in April, which was above estimates for a 6% increase. The Federal Reserve plans to continue to hike rates until inflation falls significantly. The Fed generally aims to maintain inflation around 2% per year.

Lucid's mission is to inspire the adoption of sustainable energy by creating advanced technologies and captivating luxury electric vehicles centered around the human experience.