According to some health experts, one of the most critical health inequities among LGBTQ adults often goes overlooked.

A mounting body of research shows that LGBTQ adults are more likely to have worse heart health than their heterosexual peers. Lesbian, gay and bisexual adults were 36% less likely than heterosexual adults to have ideal cardiovascular health, the American Heart Association concluded in 2018, based on surveys of risk factors like smoking and blood glucose levels. In 2021, the organization released a statement on the high rates of heart disease among transgender and gender diverse individuals, linking these elevated rates in part with the stress that comes from discrimination and transphobia.

The data supports what clinicians, and those who research LGBTQ health, have observed for decades — that the community faces particular, pervasive obstacles that take a toll on the brain and body.

Cardiovascular disease is the leading cause of death in the United States. The Centers for Disease Control and Prevention estimate that 80% of premature heart disease and strokes are preventable. But there are disparities in where this burden falls among the general population. We spoke to doctors and health researchers about why these inequities persist, and what steps LGBTQ adults can take to bolster their heart health.

The strain of stress

Experts said LGBTQ adults face unique stressors — stigma, discrimination, the fear of violence — which can both indirectly and directly lead to disease.

Stress directly impacts certain hormones that regulate your blood pressure and heart rate, said Billy Caceres, an assistant professor at the School of Nursing and the Center for Sexual and Gender Minority Health Research at Columbia University.

Hypervigilance — the sense of always being on edge, constantly scanning for the next threat — causes cortisol levels to surge, which can lead to long-term cardiovascular issues, said Dr. Carl Streed, an assistant professor at Boston University School of Medicine.

Plus, stress can lead to chronic inflammation, said Dr. Erin Michos, associate director of preventive cardiology at Johns Hopkins University School of Medicine, and it can raise your blood pressure and heart rate.

Researchers sometimes refer to the allostatic load, the cumulative toll that chronic stress takes on the brain and body, said Scott Bertani, the director of advocacy at HealthHIV, a nonprofit focused on advancing prevention and care for people at risk for HIV. “It only stands to reason that our bodies respond to these really complex and challenging life events and demands,” he said. For instance, he added, the act of coming out, and in some cases, coming out repeatedly, often comes with severe stress.

To cope with the constant threat of discrimination or harassment, many in the LGBTQ community self-medicate with drugs like tobacco and alcohol, said Streed, who is also a researcher at the Center for Transgender Medicine and Surgery at Boston Medical Center. These industries have targeted the LGBTQ community through advertising, he said, especially during Pride month. The Centers for Disease Control and Prevention report that around 25% of lesbian, gay or bisexual adults used a commercial tobacco product in 2020, compared with 18.8% of heterosexual adults, a disparity the agency partially attributes to the tobacco industry’s long history of aggressive marketing campaigns.

Research has also identified a link between sleep and heart health, Caceres said. Mounting evidence shows that LGBTQ adults experience more sleep issues and interruptions than the general population, which may also be tied to chronic stress.

A 2017 survey of nearly 500 LGBTQ adults by researchers at Harvard T.H. Chan School of Public Health and the Robert Wood Johnson Foundation found that more than 1 in 6 reported avoiding health care because they worried about discrimination. That hesitancy means that LGBTQ adults are less likely to access potentially lifesaving preventive health care, Michos said. All adults should be screened at least once a year for cardiovascular risk factors, which is typically part of an annual physical, she said.

Finding medical providers that you feel comfortable and safe around can be key in preventing heart disease, experts said. Streed recommends that LGBTQ adults seek out supportive medical practitioners. The Gay and Lesbian Medical Association offers a directory on its website that allows patients to find health professionals. The Human Rights Campaign creates an annual Healthcare Equality Index — a list of health care facilities that say they are inclusive of LGBTQ patients.

What LGBTQ adults should know about improving heart health

While gender-affirming hormones have been shown to positively impact mental health, Michos said, there is some evidence that high amounts of testosterone and estrogen can have cardiovascular risks. People who are taking these hormones should consult their doctors about how to maintain their heart health.

These are critical facets of preventing heart disease, she added, “but we can’t just preach ‘You need to live a healthy lifestyle’ if individuals are under significant psychological distress and discrimination.”

Social support can help buffer against the physical and psychological strain of stress, she said, and seeking out community can be particularly crucial for LGBTQ health outcomes. Several organizations can help LGBTQ people connect with one another: SAGE, a nonprofit focused on aiding older adults, matches volunteers with LGBTQ people over age 55 for weekly phone calls. The Trevor Project, which provides crisis intervention and suicide prevention services to LGBTQ young people, also offers an online community for those between 13 and 24. The Bisexual Resource Center, a nonprofit focused on bisexual issues, maintains a list of online and in-person support groups for bisexual people.

“LGBT health isn’t just about HIV prevention,” Caceres said. “A lot of the time, it ends up being focused on that. Sexual health is not the only dimension of health that we as queer people should be thinking of.” 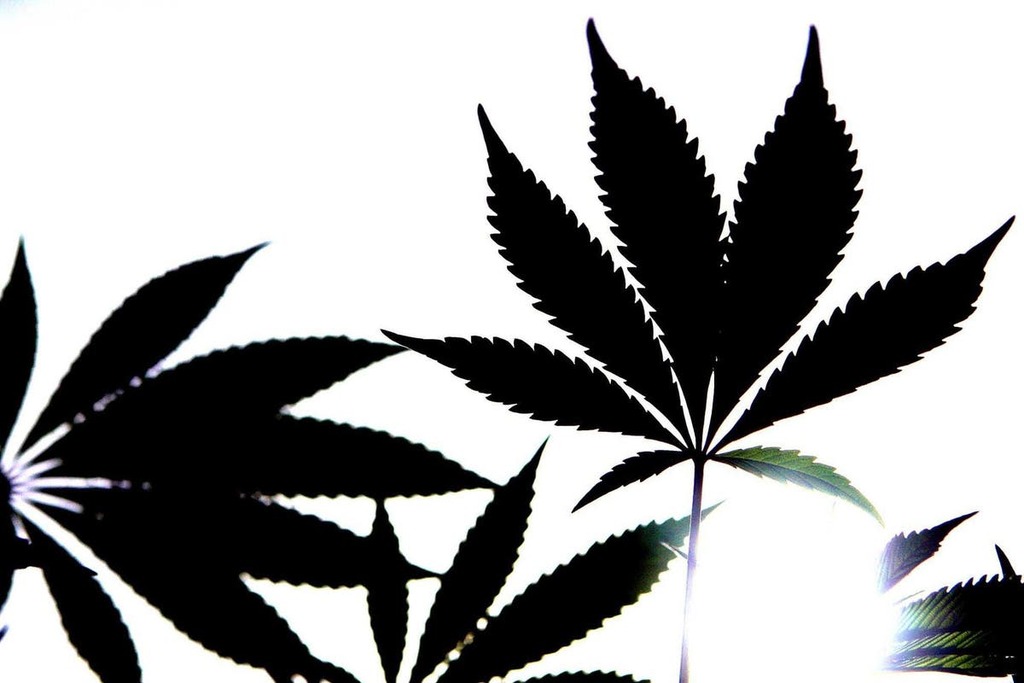 Adolescents more vulnerable to cannabis addiction than adults, study suggests
But they may not be at increased risk of other mental health problems related to the drug, researchers found.

The Independent UK
One subscription that gives you access to news from hundreds of sites
Your body has an internal clock that dictates when you eat, sleep and might have a heart attack – all based on time of day

Dr. Donald Lloyd-Jones, a Northwestern University cardiologist who heads the American Heart Association, says in a new advisory that adults…