Why Empathy Matters In The Workplace

Empathy. It’s a quality that is much needed in society and in the workplace. The Oxford Dictionary defines it as the “ability to understand and share the feelings of another”.

But a recent State of the Workplace Empathy study 2018 by Businessolver found that there is a big disconnect between how employees view their chief executive (CEO) in terms of empathy and how CEOs view their own organization: 92% of CEOs reported their organization is empathetic but only 50% of employees say their CEO is empathetic.

CEOs are aware of the issue. In 2018, 68% of CEOs say the state of empathy in U.S. organizations needs to change — up 8 percentage points since 2017. But, it seems CEOs aren’t sure how to be part of the solution to that change — 45% of CEOs in 2018 reported they had difficulty demonstrating empathy in their day-to-day working life. Ninety-six percent of employees consider it important for their employers to demonstrate empathy — a 4 percent increase since 2017. But, 92% believe empathy remains undervalued, a 7 percentage point rise since last year.

Chief Executive Jon Shanahan of Businessolver says that the disconnect comes from the two groups viewing the behavior of exhibiting empathy in the workplace differently.

It’s time to change perceptions and increase our standards for empathy and it’s clear that increased workplace diversity makes organizations more empathetic. However, the perception of women in leadership is skewed and distorted, as nearly 50% of men and about 30% of women think women are well-represented in leadership in companies where only one in ten senior leaders is a woman. CEOs are no longer free to sit on the sidelines and delegate workforce culture to their HR tea or other staff they need to be part of the change in conversation if they want to stay ahead of their competitors and equally important, engaged with all employees -both the senior executives and the interns.”

Shanahan points out that empathy is like a muscle which needs to be trained to become stronger.

A large percentage of those surveyed in our study showed interest in empathy training. Further, about 80% of employees would be eager to participate in a variety of empathy skills training initiatives, including internal or external workshop, online courses and one-to-one coaching. An even higher percentage of CEOs (90%) expressed the same level of interest.”

The study also found that 87% of CEOs see a direct link between workplace empathy and business performance, productivity, retention and general business health. Eighty-seven percent of CEOs believe a company’s financial performance is tied to empathy in the workplace, as do 79% of HR professionals. In fact, majorities in all demographics of employees responded that empathy motivates workers and increases productivity. Additionally, each year the State of Workplace Empathy study has found that large percentages of employees would be willing to work longer hours for an empathetic employer, and 2018 is no exception (81%).

Empathy also has an impact on retention. Ninety percent of employees are more likely to stay with an organization that empathizes with their needs. More than two-thirds of employees in tech, healthcare, and financial services reported they would be willing to make trade-offs on pay if it meant working for a more empathetic employer. 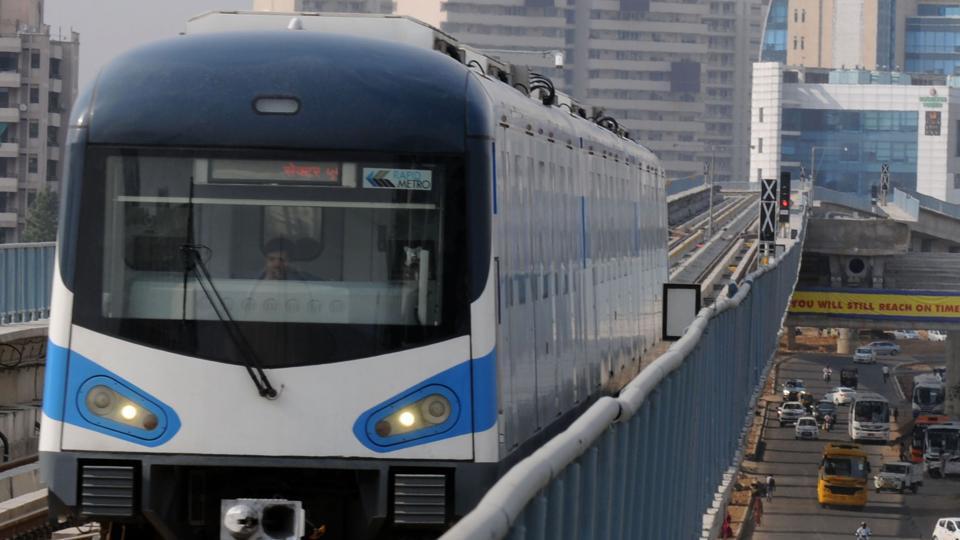 Editor’s note: Why Gurugram matters
Gurugram is not a satellite of Delhi as some still believe it to be. It is a city in its…

Law has long been controlled by lawyers. That's changing. Entrepreneurs see the legal industry as one that holds great promise…

Forbes
What's behind Italy's crisis and why it matters

Editor’s note: Italy managed to form a government after briefly slipping into political crisis, which sent markets around the world…