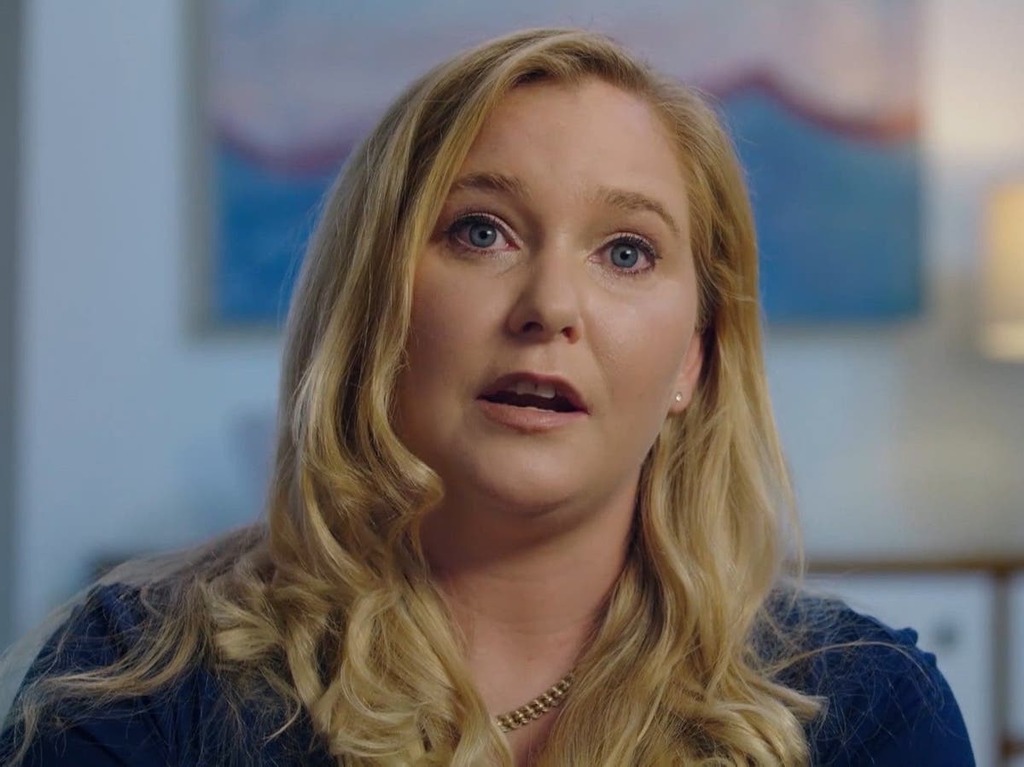 Virginia Giuffre stands in the centre in one of the most notorious photographs at the heart of the sex trafficking allegations against Ghislaine Maxwell, which is quite something considering the trove of pictures released during the British socialite’s trial.

In the photo, to Ms Giuffre’s left, Maxwell leans against the side of a doorway, to her right stands Prince Andrew, Duke of York, with his arm around her waist.

She was also mentioned numerous times on nearly every day of Maxwell’s trial, which ended in convictions on five charges. So why didn’t Virginia Giuffre testify herself?

Given that she has been one of the most vocal accusers of billionaire paedophile Jeffrey Epstein, openly calling out his crimes and those who enabled him, it does seem surprising.

She was mentioned in testimony by Epstein housekeeper Juan Alessi, who recalled driving Maxwell when she first met the teenage Ms Giuffre (then Roberts) outside Mar-a-Lago, Donald Trump’s private members’ club and now the former president’s primary residence.

A Mar-a-Lago staff member also testified that her father, Sky Roberts, had worked at the club at the time.

Nevertheless, despite making headlines around the world with her accusations that she was trafficked to Prince Andrew and others aged 17, she was left out of the case by prosecutors. The prince has strongly denied her claims and any wrongdoing.

Her attorney told The Miami Herald that they do not know why prosecutors chose to build their case on just four of the alleged victims.

One theory is that they felt including testimony from Ms Giuffre might complicate the case with extra actors, jurisdictions and other details, rather than sticking to a more straightforward narrative that lays out criminal wrongdoing.

While bypassing her allegations about the Duke of York keeps some of the most explosive assertions about Maxwell out of the trial, it also allows prosecutors to avoid a big risk.

Records, witnesses and photos back up many parts of Ms Giuffre’s account of her time with Epstein, but she has acknowledged getting key details wrong in her story over the years, including initially falsely saying in a lawsuit that she had been 15 when the now-dead financier first abused her.

She has since said this was an innocent mistake made while trying to recall events from many years before that have caused her great personal trauma.

All deny her allegations and say her accounts are fabricated.

Those she has named have spent years attacking her credibility and prosecutors may have wanted to avoid Maxwell’s lawyers having some of them testify.

Even as prosecutors decided not to include her in the case against Maxwell, Ms Giuffre has sued Prince Andrew for sexual assault, meaning that she will still get her day in court.

US district judge Lewis Kaplan ruled the case can go forward on 12 January, after Prince Andrew’s lawyers sought to have it dismissed based on a settlement Ms Giuffre reached with Epstein in 2009.