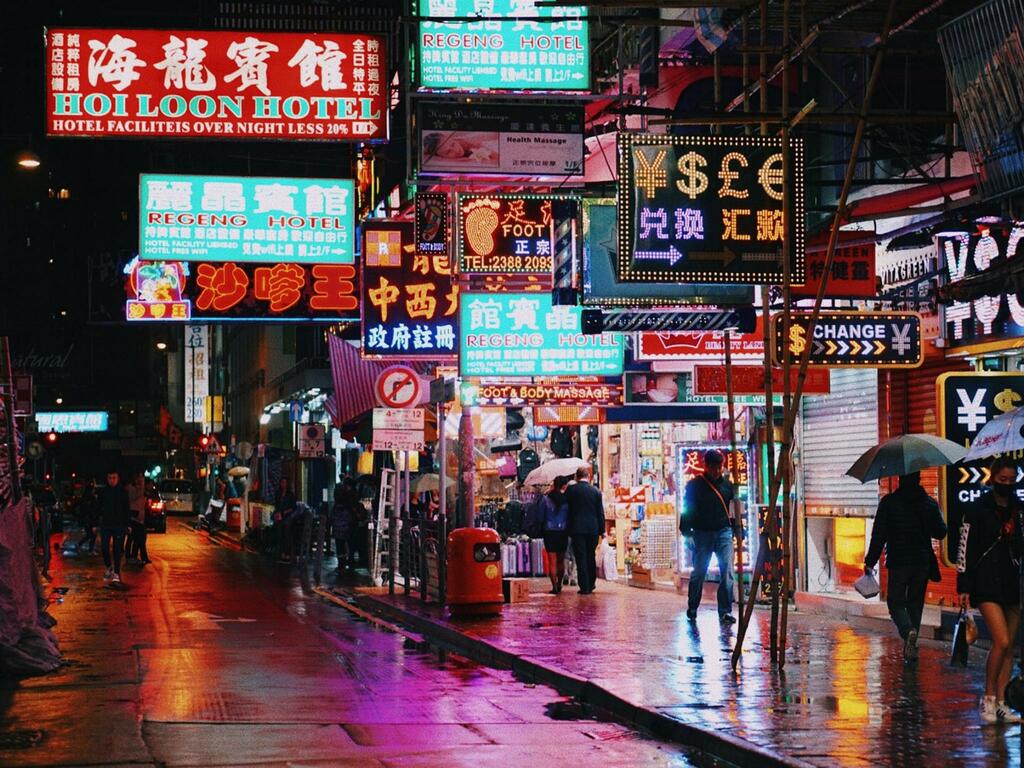 Shares of U.S.-listed Chinese tech companies traded lower in Hong Kong on Thursday after a strong rally in the previous session.

The Hang Seng Tech Index had gained 5% on Wednesday.

The benchmark Hang Seng Index pared gains after opening higher on Thursday and was flat at the time of writing. The index closed almost 2.8% higher on Wednesday.

Why Is It Moving? The Hang Seng Index opened higher as PetroChina Company Limited (NYSE:PTR), CNOOC Limited and other oil producers advanced after crude oil prices rose to a two-month high.

Shares of Chinese companies closed notably higher in U.S. trading on Wednesday after the major averages in the U.S. ended modestly higher.

The Labor Department reported a 7% increase in the consumer price index in the month of December. This was the fastest inflation growth since 1982 but was in line with forecasts.

It was reported on Wednesday that Apple Inc. (NASDAQ:AAPL) supplier Foxconn-backed open-source electric vehicle platform Mobility In Harmony (MIH) has formed an alliance with the AI experts at Autoware Foundation.