Why 11 Premier League players have been banned including Liverpool stars 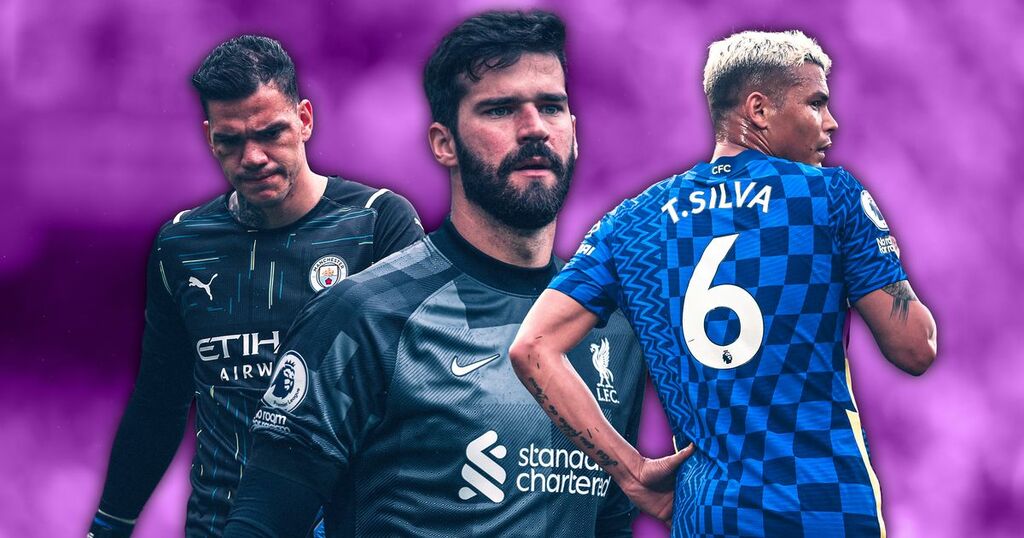 Premier League clubs, including Liverpool, Manchester City, Manchester United, Chelsea and Leeds, have all been informed by FIFA that they will not be able to select their Brazilian stars for this weekend's Premier League fixtures.

This comes after an ongoing club v country row that saw clubs refuse to release players for this international window due to matches taking place in red-list countries.

Brazil were set to play three World Cup qualifiers over the course of the break, with their final match against Peru on Friday.

Brazil, and much of South America, is currently on the UK red-list and so players who travelled would've been required to quarantine for 10 days upon their return.

READ MORE: Where Everton and Liverpool rank in list of most expensive replica shirts

Any Brazilian players who took part would've missed two rounds of Premier League fixtures, a UEFA Champions League or Europa League group stage match and a third round Carabao Cup tie due to the Peru game taking place so late in the international break.

The Premier League took a unanimous stance to support any club that decided not to release players as FIFA decided not to extend its temporary release exception for those required to quarantine on their return from international duty.

Also, due to ongoing public health concerns relating to incoming travellers from red-list countries, no exemption was granted by the UK government, which left clubs with little choice but to insist their players remained in the UK.

Current FIFA regulations mean players who fail to report for international duty face a five day ban and can not be selected by their club in that time.

The Brazilian Football Association asked the governing body to enforce these rules where agreements could not be reached with clubs.

Everton have avoided punishment due to the club's good relations with the Brazilian FA and will be able to play Richarlison against Burnley on Monday.

This is also because Richarlison represented his nation in both the Copa America and Tokyo 2020 Olympics this summer.

The forward won Olympic gold with Brazil last month and returned in time for the first game of the Premier League campaign.

Liverpool will be without Fabinho, Alisson and Roberto Firmino, Chelsea won't be able to call upon Thiago Silva, Leeds won't have Raphinha, City cannot select Ederson or Gabriel Jesus and United will be without Fred.

Should any of the clubs choose to ignore the rule, article 22 of FIFA's disciplinary code states they could forfeit the match 3-0 for fielding ineligible players.

Chile, Mexico and Paraguay have also asked FIFA to invoke their five-day rule which affects other Premier League clubs including Watford, Wolves and Newcastle.