Who is Triple H and did he have a heart attack? 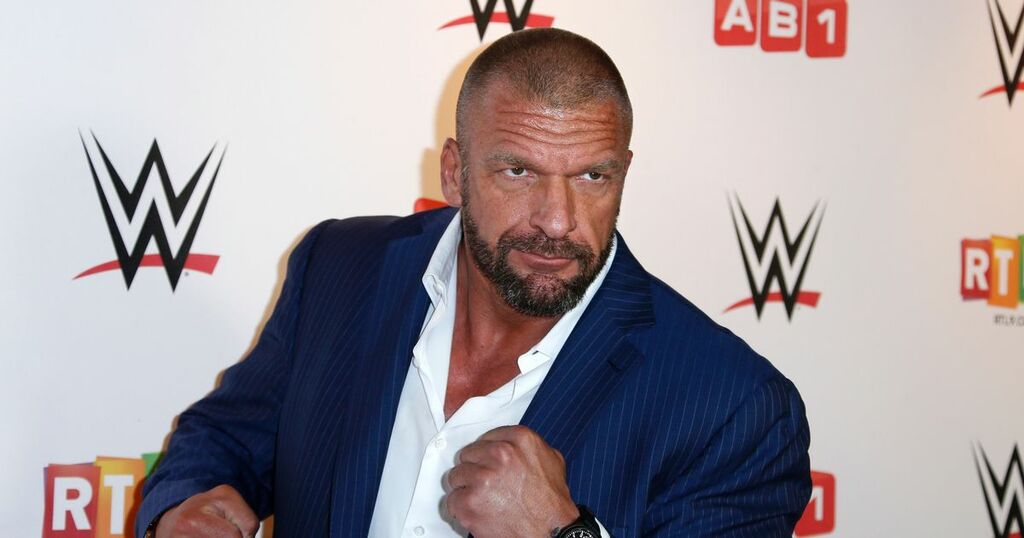 "The episode was caused by a genetic heart issue and Paul is expected to make a full recovery."

Levesque, now 52, is one of the most recognisable faces in sports entertainment and has recently made the leap to the business side of the industry.

Who is Triple H?

Levesque is President of Global Talent Strategy Development, COO for the company and married to Stephanie McMahon, the daughter of Vince, the CEO of WWE with a Forbes estimated net worth of $2billion.

A wrestler turned businessman, Triple H was hugely popular with fans while in the ring.

Becoming a headline attraction with the D-Generation X stable of wrestlers in 1990s WWE, Levesque began winning titles and closed out many WrestleMania events - the company's flagship pay-per-view extravaganza.

Triple H is a 14-time WWE world champion and is widely regarded as one of the best wrestlers ever to grace the ring.

In recent years, he has earned praise for his role in creating the developmental branch of the WWE, the NXT.

What does Triple H stand for?

Before finding his stage name, Triple H went by 'Terra Ryzing' and posed as a French-Canadian aristocrat Jean-Paul Levesque, before settling on Hunter Hearst Helmsley in the WWE.

From there, it was shortened to Triple H and went on to become a WWE Hall of Famer.