Who is Sheena White? All you need to know about Shane Lynch's wife as pair join Real Housewives reality show 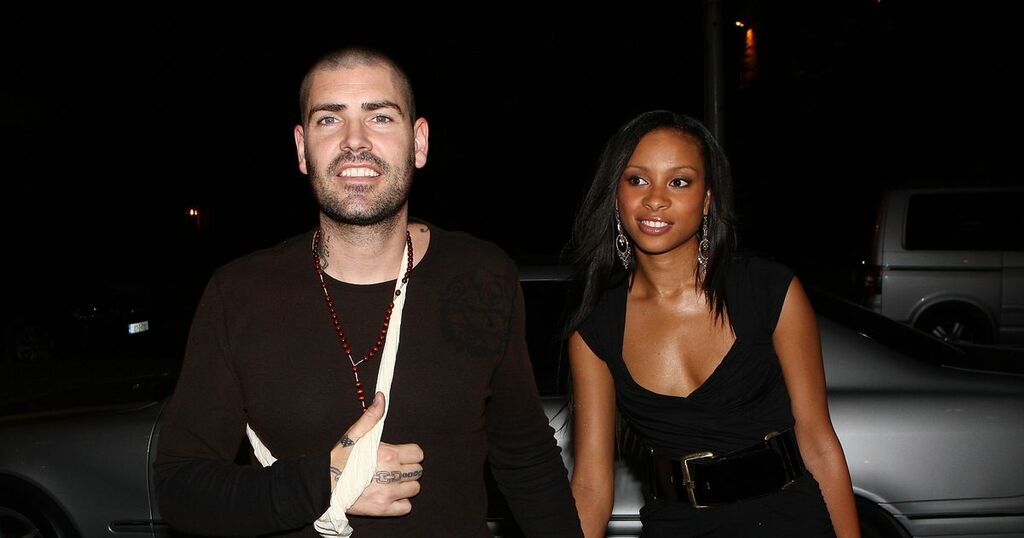 Shane Lynch and wife Sheena White will be back on our screens on Monday evening as the duo will appear in the latest series of The Real Housewives of Cheshire.

The show, which follows the housewives family and home life comes after she and Shane, who share daughters Billie and Marley, briefly ‘split’ last year during a rough patch during the lockdown.

But the ex-Boyzone star will feature too, along with his long-term lover.

Who is Sheena White?

Sheena is an actress and backing singer.

She played Miranda in Cold Feet, was an extra in the movie Opposition and also had a role in Doctors.

When did she marry Shane?

Shane and Sheena go way back as they were married in a romantic ceremony in Kent in 2007.

The Boyzone star dropped out of Celebrity Love Island in 2006 after realising Sheena was his "one true love."

Previously, Shane was married to Eternal singer Easther Bennett in 1998.

But their marriage wasn't meant to last as they went their separate ways by 2000.

How many children do they have?

When did they join Real Housewives of Cheshire?

Sheena was announced as the newest cast member in the brand new season of the reality show.

She and her Irish popstar hubby will feature in the series from October 11.

Commenting on the news, Sheena said: “I feel so lucky and it is an absolute honour to be joining The Real Housewives Of Cheshire.”

“Since lockdown I promised myself I would try to do things that are unlike anything I have done before… and boy this is one hell of a ride.”

Sharing the news with her fans and friends online, she added: “Yes it’s true guys, I’m so happy to finally be able to tell you the new series of The Real Housewives Of Cheshire @officialrhoch starts 11th October on @itvbe featuring ya girl! Little old me!!!!

“Would love you to join me for the ride of my life!”

Sheena, a former backing singer for Westlife and Blur, now runs a high-end performance car business and lives in Cheshire with Shane and their two kids.