Who is Sage Steele: The host causing headaches for ESPN 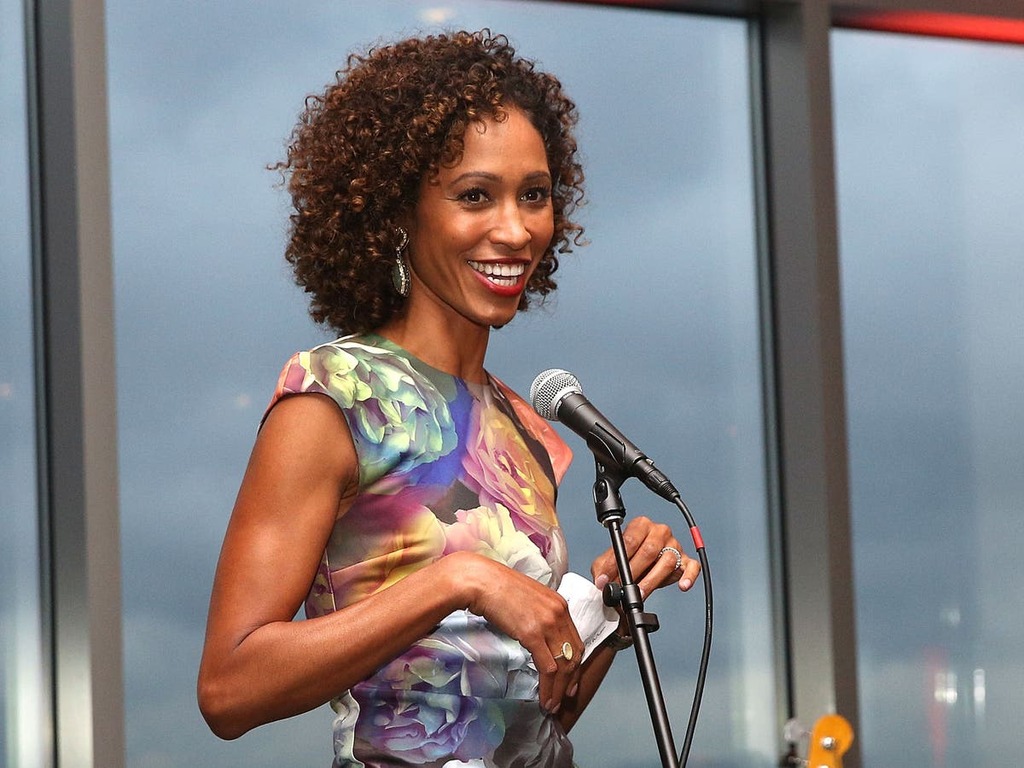 ESPN host Sage Steele has been removed from her role for a week after a rant in which she called vaccine mandates “sick” and spoke about former president Barack Obama’s race.

Ms Steele said on Jay Cutler’s ‘Uncut’ podcast last week that while she respects those who get vaccinated, to issue mandates “is sick, and it is scary to me in many ways”.

ESPN said on Tuesday that Ms Steele would be off the air for a week.

“At ESPN, we embrace different points of view — dialogue and discussion makes this place great,” the network said in a statement. “That said, we expect that those points of view be expressed respectfully, in a manner consistent with our values, and in line with our internal policies.”

She has criticised her employer as well as Disney for instituting mandates and was caught in hot water after suggesting that Mr Obama shouldn’t identify only as Black because he was raised by his white mother and grandparents.

On 29 September, Ms Steele, who is African-American and Irish/Italian, spoke about how she notes her race on the US Census on the Uncut podcast.

“If they make you choose a race, what are you gonna put? Well, both,” she said. “Barack Obama chose Black and he’s biracial… congratulations to the president, that’s his thing. I think that’s fascinating considering his Black dad is nowhere to be found but his white mom and grandma raised him, but okay. You do you. I’m gonna do me. Listen, I’m pretty sure my white mom was there when I was born. And my white family loves me as much as my Black family.”

About aspiring female sports reporters who have to deal with harassment from male athletes, Ms Steele said “when you dress like that, I’m not saying you deserve the gross comments, but you know what you’re doing when you’re putting that outfit on”.

Sports journalist Jemele Hill at The Athletic tweeted on 3 October that Ms Steele was engaging in “clown behaviour”.

“I know my recent comments created controversy for the company, and I apologise,” Ms Steele said in a statement. “We are in the midst of an extremely challenging time that impacts all of us, and it’s more critical than ever that we communicate constructively and thoughtfully.”

On 5 October, former Bachelorette Rachel Lindsay revealed on the Higher Learning podcast that Ms Steele praised her for not choosing a Black man on the dating show.

“I like Sage. She’s a woman of colour who had a long career in the media and I’m aspiring to this but then I’m listening to you and the first thing you say to me is how thrilled you are that I didn’t choose Black. And I’m like… who is this woman?” Ms Lindsay said. “Since then I’ve started to learn more about how problematic she can be.”

“If you are talking about young, healthy people like Sage Steele and being required to get the vaccine in order to keep her job, she is in a position where she has the ability to speak out and share her opinion. I think it’s crazy that she would get suspended for a week for saying this,” he said.

Ms Steele has recently tested positive for Covid-19 despite reportedly being vaccinated.

“The reality is Jemele Hill, when she was working at ESPN called Donald Trump a white supremacist and nothing happened,” Mr Travis added. “ESPN didn’t do anything. Steele is getting suspended for saying she doesn’t think the company should have a vaccine mandate? That’s absolute madness.”

The Independent has reached out to Ms Steele for comment.