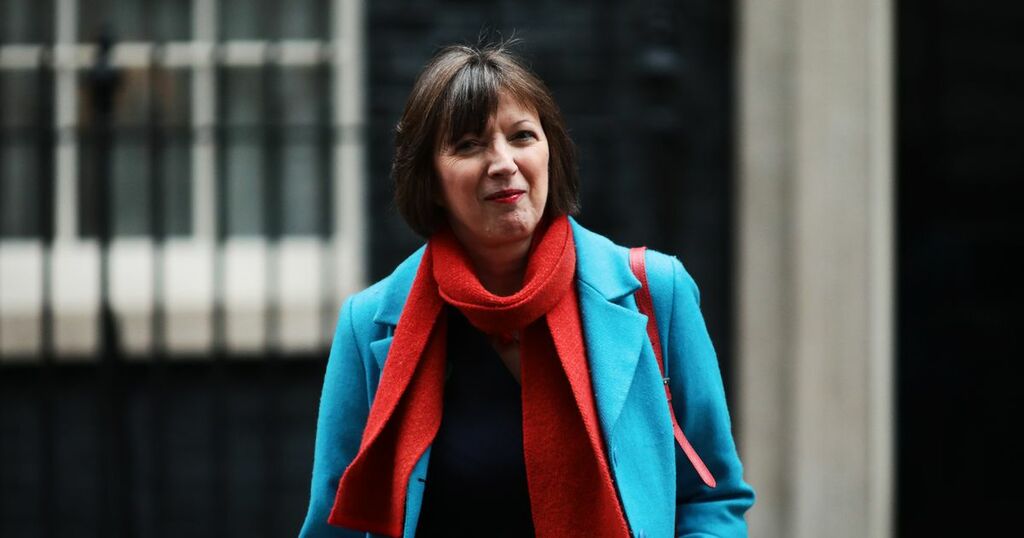 The general secretary of the Trades Union Congress (TUC) Frances O’Grady has addressed unionists at the group’s annual conference, telling those attending that the country must be better prepared for future shocks to the economy.

It is the 153rd time the congress is taking place and it has gone ahead virtually, owing to the coronavirus pandemic.

According to organisers, the online gathering will allow trade unionists the chance to get involved, speak to other like-minded folk and showcase how important the movement is.

But you may not know very much about its general secretary, Frances O’Grady. So, we’ve put together some words on who she is, what she has told the conference and when her speech to trade unionists actually took place.

READ MORE: How you report your lateral flow test to the Welsh Government and why you need to do it

Who is Frances O’Grady?

Frances O’Grady is the current general secretary of the Trades Union Congress (TUC) and has been in post since 2013. She is the first woman to hold the job and is 61 years old.

O’Grady was born in Oxford and studied modern history and politics at Manchester University. She currently lives in London.

Prior to working for the TUC, Frances has been part of T&G, now better known as Unite, and the Transport and General Workers Union, advocating on several different campaign areas.

She was appointed the TUC’s campaigns officer in 1994 and led the launch of the TUC’s Organising Academy in 1997.

She later, in 2003, became deputy general secretary of the TUC, helping the then-leader Brendan Barber, who she would go on to replace.

What has Frances O’Grady told the TUC annual congress?

In her speech to the online annual Congress, Frances O’Grady warned there would be further shocks to the economy and the coronavirus pandemic wouldn’t be a one-off event.

She also discussed how workers have been treated since the 2008 global financial crash, telling trade unionists that the average worker has lost £5,900.

She also made remarks on tackling climate change and the ongoing desire from employees for secure work post-Covid-19.

She said: “Britain could lead the world with a real industrial strategy to make every job a good, skilled, green job. We need that justice for the change that comes with new tech too.

“AI, robotics, automation. The gains from increased productivity must be shared with working people.

“Through higher pay, or shorter working hours. And we can’t let tech make working life worse. Managed by algorithm; fired by Artificial Intelligence. That’s why we need new rights over our own data and the right to switch off.”

When did Frances O’Grady speak at the TUC Congress?

The three-day event is expected to be attended by lots of trade unionists and people interested in the work of the TUC.