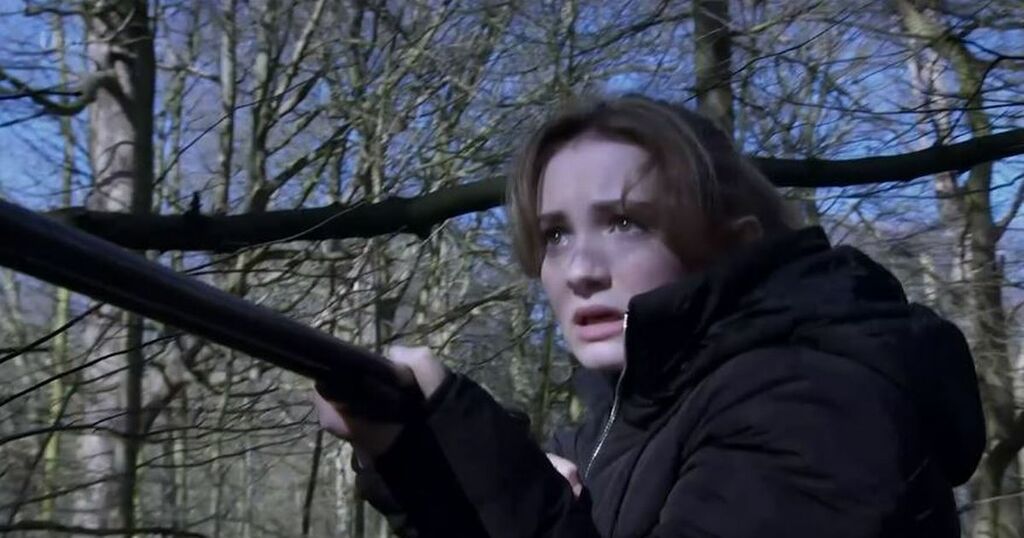 Emmerdale's Cain, Noah and Gabby are set for a grilling twist

Inverse
Scenes From Svalbard
Recent images of the landscapes and inhabitants of Svalbard, a Norwegian archipelago in the Arctic Ocean

The Atlantic
Questions and Snafus on Eve of Cannes Film Festival

Inverse
From analysis to good news, read the world’s best news in one place
Eurovision winners sing at Polish border on way back to Ukraine

The Guardian - UK
Get on Your Bike: Coldplay Hopes to Lead with a Green Tour

It’s often said that fans at live concerts give the band a jolt of electricity. Coldplay wants to literally harness…

Who has Gabby shot in Emmerdale? Fans convinced they know who she pulled the trigger on

Emmerdale's Gabby Thomas was seen firing a gun in the woods and then running off after she spotted a body in last night's episode of the ITV soap.

During the opening sequence of each episode this week, viewers have seen flash forward scenes giving them a glimpse of what is to come during a special week of extensive drama on the soap.

Last night's flashforward scene was a gun being fired, which viewers later learnt was fired by Gabby Thomas, but the question remains who was on the other end?

Of course it wasn't long before fans took to social media with their predictions and many think they have worked it out, with many suggesting it could be a figure of Gabby's imagination.

Ali said: "Is Gabby imagining it all? Has she got postnatal depression? Not watched for ages but just a thought #Emmerdale."

While Garry penned: "Oh someone was there, I thought Gabby was daydreaming. #Emmerdale." Lee added: "#Emmerdale It would be hilarious if Gabby really did just spook herself into this situation and there was nobody stalking her."

Recent episodes have seen the new mum come to the realisation that her baby's father, Jamie Tate, is still alive after faking his own death.

She now believes that Jamie is the hooded figure appearing on CCTV tapes, a gift that she found for Thomas led her to believe that Jamie could be back for revenge or to steal her son.

Emmerdale's Cain, Noah and Gabby are set for a grilling twist