Who are the highest-paid footballers in the world? 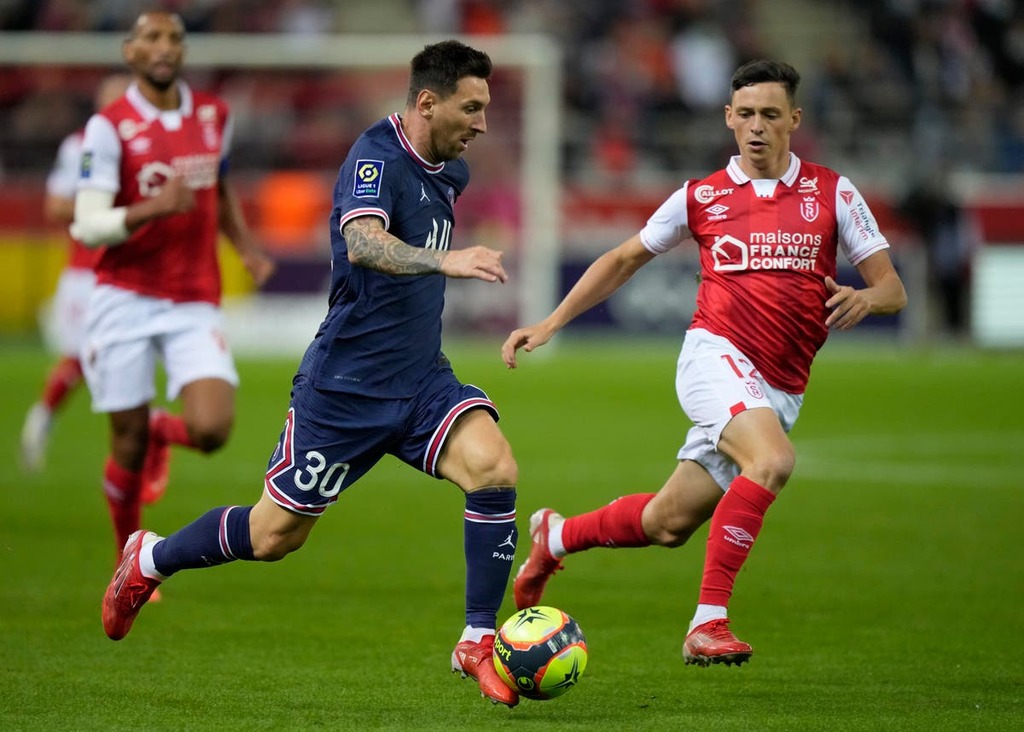 Everyone knows footballers make a lot of money, as seen by how much they are bought for in the transfer window.

However, the top ten list of the highest paid players in the world will make many people do a double take as their wages are an eye-watering amount of money.

It was widely reported this summer that Lionel Messi was being paid £500,000 a week when he moved to Paris Saint-Germain, so he is of course on the list, but unbelievably he isn’t in the top two.

Here are all the figures you need to know, approximate and as reported by Salary Sport.

Germany will be feeling the absence of Toni Kroos after he retired from international football following the Euros this summer.

And club Real Madrid realise what talent they have which is why the midfielder earns over £300K a week.

David de Gea may be being challenged by Dean Henderson to be Manchester United’s first choice keeper but he remains their highest-paid player.

Not only is he pulling in the most wages for the Reds, he also has the highest salary in the Premier League.

You will notice the asterisk next to Antoine Griezmann’s name and that’s because he has taken a 40% pay cut to re-join Atletico Madrid on loan, according to Goal.

The amount Kylian Mbappe earns could increase if he secures a transfer away from Paris Saint-Germain with his contract coming to an end at the conclusion of this season.

But for now, he is being well looked after by the French giants.

Coutinho enjoyed a spell at Liverpool earlier in his career, while Ramos had to leave Real Madrid earlier this summer after his contract renewal was revoked by the club.

Eden Hazard had been linked to a move back to Chelsea in the transfer window after a disappointing spell at Real Madrid.

He stayed put and considering the amount he is paid every week the club will hope he has finds form this season.

Lionel Messi had to move away from Barcelona this summer as the club were struggling to pick up his wages tab.

New side Paris Saint-Germain have forked out half-a-million a week to have the GOAT.

It may come as a surprise to see the Wales star Gareth Bale in the number two slot but Real Madrid are paying him over £500,000 a week.

Bale did fall out of favour at the club, heading out on loan to Tottenham last season, but he is back in the fold under Carlo Ancelotti.

Neymar blows the rest of the players out of the water with his weekly wage as he is paid £295,000 more a week than second place Bale.