Why it matters: Cost is a key factor in the digital divide between those who have internet service and those who do not.

Catch up quick: The Affordable Connectivity Program (ACP) provides a $30 monthly discount on internet service from participating providers for low-income households, such as those that receive federal assistance through SNAP or Medicaid.

Driving the news: President Biden and Vice President Kamala Harris will tout the agreement with providers — which includes Verizon, Comcast and Charter — at an event Monday focused on the ACP.

What they're saying: "ACP eligible families who choose to apply their ACP benefit to one of these plans will get high-speed internet at no monthly cost," a senior administration official said.

What's next: The White House is launching a website, GetInternet.gov, and reaching out to eligible households through federal agencies to encourage enrollment. 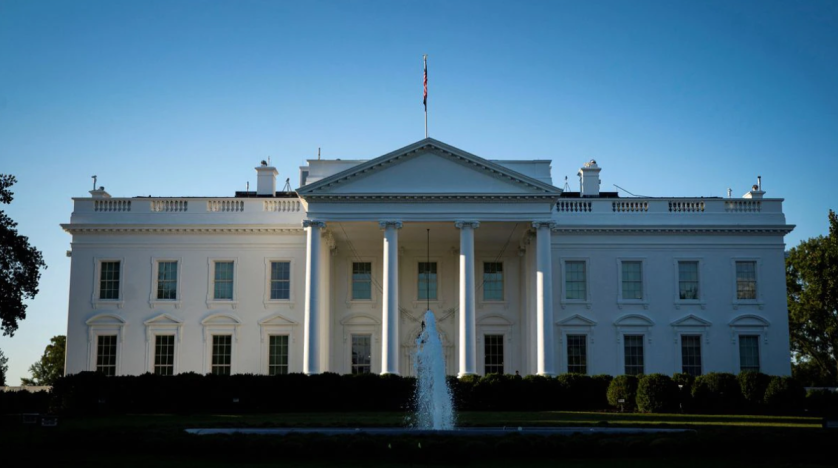