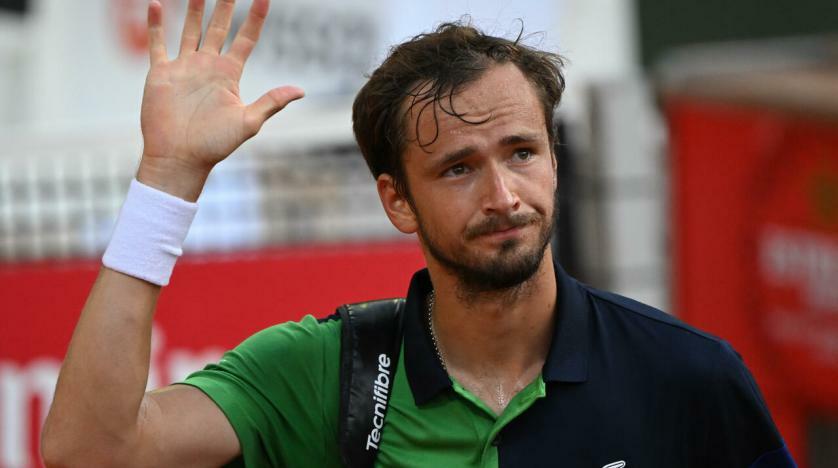 One day after Kansas City Royals star Whit Merrifield provided a peek inside the psyche of a struggling offense and how the game dominates ever aspect of a player’s life, he smashed his first home run of the season, scored four runs and was on base three times to spark his club to a road win over the Texas Rangers.

The Royals stopped their three-game losing slide Wednesday night and evened their series with an 8-2 win over the Rangers in front of an announced 15,561 in the second game of a three-game series at Globe Life Field. The victory sets up a rubber match between the teams on Thursday night.

Merrifield went 3 for 4 with a home run, a stolen base and four runs scored. Rookie infielder Bobby Witt Jr. went 1 for 5 with three RBIs, and Emmanuel Rivera delivered a ninth-inning pinch-hit three-run triple to give the Royals (10-18) some extra breathing room late.

The Royals used a group of six relief pitchers, including left-hander Kris Bubic, to hold the Rangers to two runs and six hits. The Rangers’ runs came on solo home runs by Brad Miller and Corey Seager.