By Helen Coffey and Joanna Whitehead 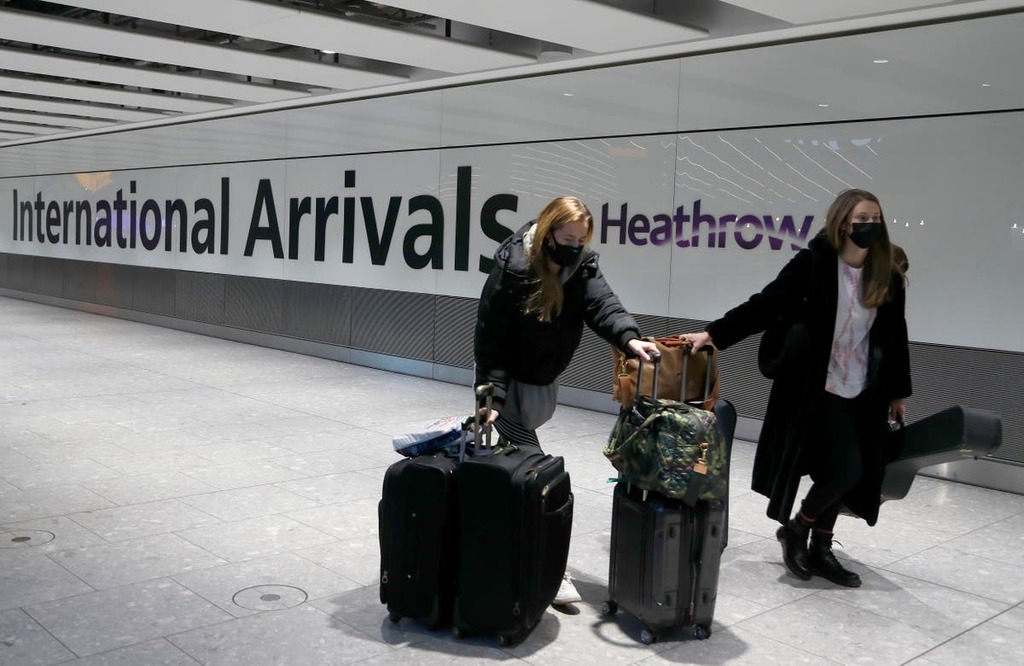 From 17 May, international travel was given the official go-ahead in Britain by the Global Travel Taskforce, subject to a traffic light system.

The rules mean each country or region is classified as red, amber or green, with restrictions of varying severity to match. The government has also introduced a “green watchlist” to identify which countries are most at risk of moving from green to amber.

But which destinations are high risk and what are the rules? Here’s everything you need to know.

The government has mandated hotel quarantine for Britons returning from high-risk or “red list” countries to stop new coronavirus infections and variants of concern entering the UK.

According to transport secretary Grant Shapps, red list countries are “those which should not be visited except in the most extreme of circumstances”.

Here’s the full list after the latest reshuffle of the traffic light travel lists on 26 August:

The list was originally 30 countries long when hotel quarantine first came into effect on 15 February. Additional countries have since been added, and the full list is now comprised of 62 destinations after two places were added on 26 August, with changes coming into effect on 30 August at 4am.

The most recent additions were Thailand and Montenegro.

What determines whether a country is high risk?

As well as the UK’s own Kent variant, named B.1.1.7, other mutations have been found in South Africa (1.351), Brazil (P.1) and India (B.1.617.2). This last, known as the Delta variant, is up to 60 per cent more transmissible than the Kent mutation and is already prevalent in the UK. The Beta variant has also been identified as a concern, with France previously put into its own special “amber plus” category in response to this mutation being detected there. The country was moved back to the amber list in the following travel review.

Read more: Who pays for hotel quarantine and how long will it last?

According to the second Global Travel Taskforce report, published on 9 April, the key factors in assessing a country’s risk factor are its rate of infection, the prevalence of variants of concern and the progress of its vaccination programme. Reliability of data and genomic sequencing capability are also taken into account.

Where will high risk travellers stay and how will they get there?

A number of hotels have been contracted for the mandatory quarantine for all red list arrivals. Bath Road, which runs parallel to the runway at London Heathrow airport, has been dubbed “Isolation Row”.

Travellers are privately “escorted” to their quarantine hotel upon arrival.

Fines of up to £10,000 apply to arrivals who fails to undergo the stipulated hotel quarantine, while people who misrepresent their travel history on the passenger locator forms face up to 10 years in prison.

Travellers must finance the quarantine themselves, at a cost of £2,285 per person for those travelling alone, which includes 10 days' (11 nights') room and board. Additional people in the same hotel room pay less. The second person pays only £1,430, with further discounts for children aged five-12: £325 each. It’s free for children under five.

How long is quarantine?

The current quarantine for all red list arrivals into the UK is 10 days and 11 nights.

What about all other arrivals?

Unvaccinated adult travellers from countries on the amber list need to self-isolate for 10 days at home and take two PCR tests on days two and eight of self-isolation, with the chance of early release in England if they pay for another test after five days.

For travellers returning from countries on the green list, there is no need to quarantine on return, but a pre-booked post-arrival PCR test will be needed. It must be taken on the day of arrival (“day zero”), the day after (”day one”) or the following day (“day two”).

Under 18s and travellers from the UK, US or EU who have received their second vaccine jab at least 14 days prior to departure can forgo quarantine when entering the UK from amber countries, instead following the same relaxed protocols as green list arrivals.