Although Bruno Guimaraes managed to learn the English language when he first landed on Tyneside through private tuition from NUFC head coach Eddie Howe, the Brazilian talent admits that he still struggles to keep up with the local twang.

Despite a Newcastle United fan handing the midfielder a Geordie dictionary, Bruno says that he is struggling - albeit trying - to grasp the local dialect.

In an interview with FourFourTwo magazine, he said: "A supporter has even given me a paper with Geordie slang to learn, but it's very complicated!"

"The local accent is so hard to understand. I can talk to supporters but sometimes I don’t understand what they’re saying to me, especially on the streets. They’re so excited that they end up talking too fast, but that’s normal.”

After learning of the revelation, here at Chronicle Live we've decided to give Bruno a helping hand in the form of an abundance of common words and phrases from the North East - mainly Geordie, with a little Mackem added in for good measure.

We hope this helps out!

Before we start the list, a general key for pronouns, verbs and adverbs which are used in some of the examples but aren't good enough to make the list itself:

Usage: "See that gadgie at the front of the geet walla queue?"

(Also "haddaway, man" and the coarser "haddaway and sh*te" made popular by Oz, Jimmy Nail's character in Auf Wiedersehen, Pet )

Usage: "Haddaway, man, there's nee way that gadgie is signing for the Toon."

Angela Archbold suggests the usage of "haddaway and loss yasel", meaning you are talking rubbish.

Non Geordie translation: generic proclamation of exhortation or encouragement, can be both positive and negative

Usage: "Howay man! We gannin' doon the Toon to beat the queues?"

Usage: anytime you want to agree with someone without resorting to a boring "yes".

Usage: "This queue's got us propa radgie. I'm gan yem."

Usage: "That club was purely belta on Saturday neet, like!"

Not to be confused with "gannin' on the hoy", which means going out with the intention of consuming multiple alcoholic drinks, which could be related to the fact that "hoy up" also means to vomit.

Non Geordie translation: starving, hungry to the point of being in desperate need of some sustenance

Usage: "Howay, man, hinny, I said I was clamming!"

Note: Wow, this one has provoked some controversy! The origins of the word seem to be down the road in Sunderland, or even Darlington, so some of you think it's a travesty it being in the list. However, the term is widely used all over the North East, so we're keeping it in. Let's just be marras about it, alreet?

Usage: "Where's ya netty, marra? I'm busting" and a great suggestion from Dorothy Bonner, "howay man put the sneck on the netty door" meaning "would you mind locking the toilet door as soon as possible, please".

Canny forms an integral part of the phrase "Canny bag o' Tudas", which has its origin in popular 1980s North East-manufactured crisp brand, Tudor Crisps, which were advertised on TV with that slogan.

However, the phrase has since evolved among those who remember the now obsolete crisps to indicate any experience which is generally pleasant or enjoyable, regardless of whether it relates to a potato-based snack.

Nothing to do with fried snacks, this one. Rather, it's a Geordie put-down, usually declining an advance of the romantic variety.

Non Geordie translation: I'd rather not, thanks (usually in response to being asked whether you fancy someone)

There's no indication that the crisps have to be of the Tudor variety, although that's clearly preferable.

Non Geordie translation: hit, like a car hitting the back of another

Non Geordie translation: splinter of wood of the sort that gets stuck in a finger

Usage: "Hoy some tweezas owa, hinny. I've got a spelk."

Fact fans: This word is possibly derived from the Anglo-Saxon 'spelc'.

Twock actually comes from the official police term TWOC or taken without owner's consent, but we appear to be the only region that's adopted it so extensively to refer to small acts of theft.

This appears to be another phrase with its origins in Sunderland. But we rather like it, so in it stays.

Usage: "Divvin' shoot ya gob off man, ya jabs are owa here."

Non Geordie translation: to wade, paddle or splash in the shallows of the sea

Fact fans: possibly derived from Middle English 'clart', found in the verb 'biclarten' which means "to cover or smear with dirt"

Also popular meaning the same thing is the word knacka, and see 47 below for our favourite such term, wazzock.

Usage: "Can I have monkey's blood on me cornet?"

Usage: "How, man, divvin' dunchus" would be a sensible way to warn a fellow motorist of an impending prang.

Non Geordie translation: chav, which is defined by the Urban Dictionary as "a young lower-class person typified by brash and loutish behaviour and the wearing of (real or imitation) designer clothes"

Usage: "How man, have a deek at them charvas gannin' radgie owa there."

Non Geordie translation: please let me have a quick peek or look at what you're doing

Usage: "Giz a deek at ya cornet, you've got more monkey's blood than me."

36) Geordie saying: On ya honkas

Non Geordie translation: to crouch down low on all fours

Usage: "Get doon on ya honkas man or them charvas'll see ye"

Non Geordie translation: sweets, usually the penny chew variety that you'd buy with your pocket money from a corner shop

Non Geordie translation: someone being mischievous or downright annoying

Usage: "The bairn's being a propa workyticket, if he's not careful there'll be nee kets this week."

Can also be used as a verb, as in to work one's ticket, meaning to behaving in a vexing manner.

Usage: "Let's gan in the shuggy boat once we've got these hacky clarts off."

41) Geordie saying: Up a height

Non Geordie translation: in a state of high emotion or upset

Usage: "Wor lass is up a height, man, the bairns is still hacky with clarts."

Usage: "I'm gannin' on the hoy (see above) in the Toon the neet, ganna get maaahrtal."

43) Geordie saying: Had ya pash

Usage: "How man, had ya pash, divvin' be a workyticket."

Another Geordie phrase meaning the same thing is "had ya watta".

Non Geordie translation: to be told off or get into trouble, usually by a parent, boss or other authority figure

Usage: "You'll get wrang off ya fatha when he gets in, mind."

Non Geordie translation: nosy or overly inquisitive, can also be used as a verb "to neb" into someone else's affairs

Non Geordie translation: winkles, or periwinkles, which is a small edible sea snail, usually found clinging to rocks at the beach

NB: This term was twocked from Scotland where it is also still in use.

Non Geordie translation: various. "Out of fettle" means ill or not oneself, whereas "in a fettle" means in a bad mood, and the term can also be used as a verb, "to fettle", which means to sort out a problematic person or situation.

54) Geordie saying: Dee as ya telt

Non Geordie translation: do as you're told

Non Geordie translation: someone who thinks a lot of themselves or looks rather special, either because of good looks or impressive clothes/accessories.

Usage: "Look at that charva owa there, she thinks she's a right bobby dazzla.

Usage: "I'm paggered thinking up usages for these Geordie sayings."

Non-Geordie translation: to throw and bounce an object off something

Not to be confused with stottie cake, a popular type of bread bun generally expected to bounce if dropped.

One of our Facebook fans, Meg Henderson, tells us that the stottie is a cake of bread that was stotted (thrown) off the floor to see if it bounced, which showed it was ready.

Have we missed any, or do you know the origin of any of those we've included? Let us know in the comments, which make for amusing reading... 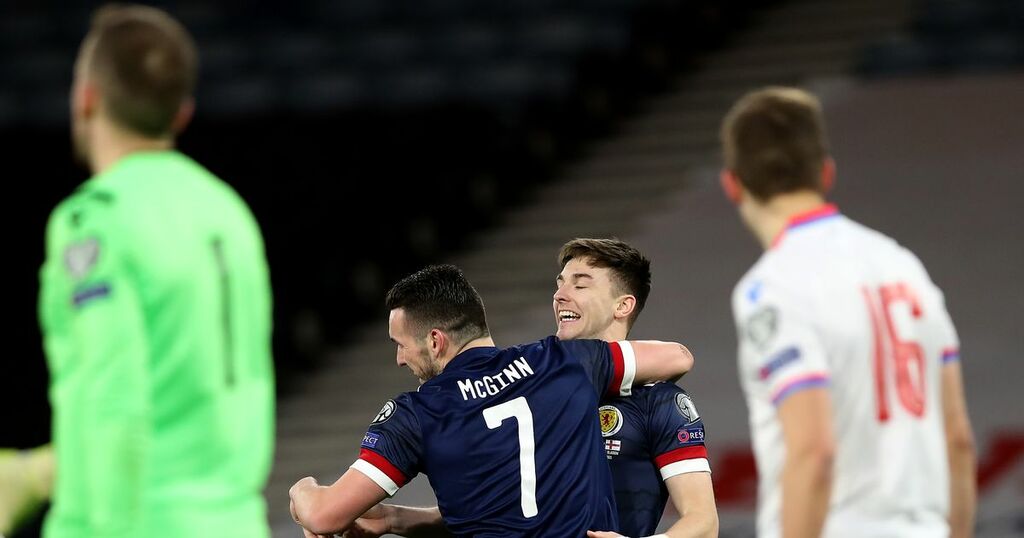 The latest Tottenham team news ahead of the weekend's clash against Newcastle, as Jose Mourinho looks to organise his side…

The future of Alexandre Lacazette is still up in the air amid the striker's expiring Arsenal contract, but Mikel Arteta…