Where to get McDonald's vegan McPlant burger in the North East 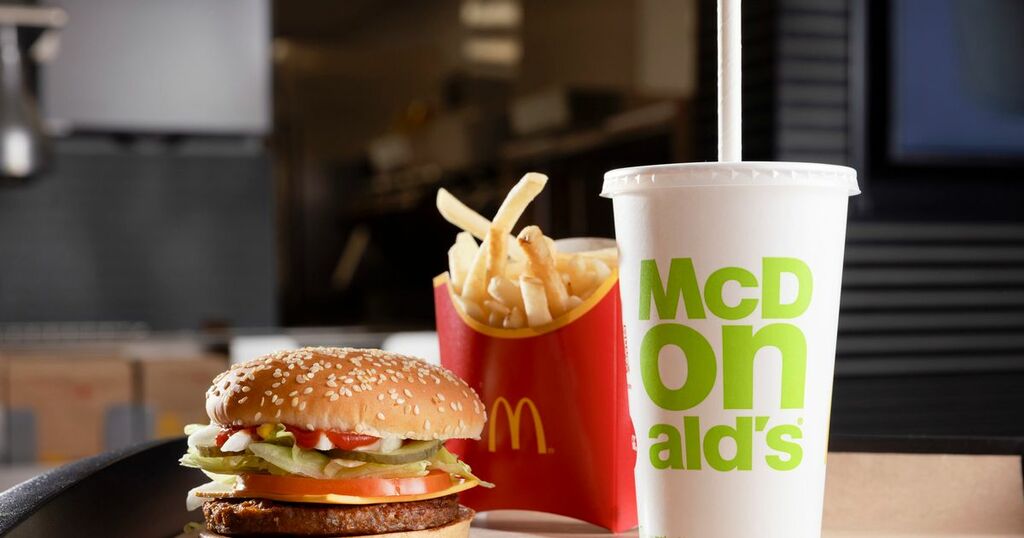 McDonald's launches its first-ever plant-based vegan burger at selected restaurants in the North East on Wednesday.

The McPlant will be rolled out to 250 branches across the country from Wednesday October 13, in the second phase of a two-part trial after an initial launch in 10 midlands restaurants in late September

Selected McDonald's restaurants in the Newcastle area are part of the extended trial.

Michelle Graham-Clare, chief marketing officer at McDonald’s UK and Ireland, said: “We’re so pleased to be finally launching McPlant in the UK and Ireland.

"We are always looking for different ways to innovate and meet our customers’ needs, and with McPlant we have a delicious plant-based burger that will appeal to everyone.

"Whether you’re vegan or just fancy a plant-based patty, we’re confident you will enjoy the McPlant.”

It adds: "Based on feedback and expectations from local customers, the UK&I version of the McPlant is fully accredited as vegan by the Vegetarian Society to ensure it meets the highest vegan standards."

McDonald's has confirmed the following North East restaurants will be selling the McPlant, which costs £3.59.

For a full list of the 250 McDonald's around the UK and Ireland that sell the McPlant, head here.

Will more McDonald's get the vegan McPlant?

If the product proves successful - like the Greggs vegan sausage roll - in the 250 store trial, then expect it to be rolled out at McDonald's across the country.