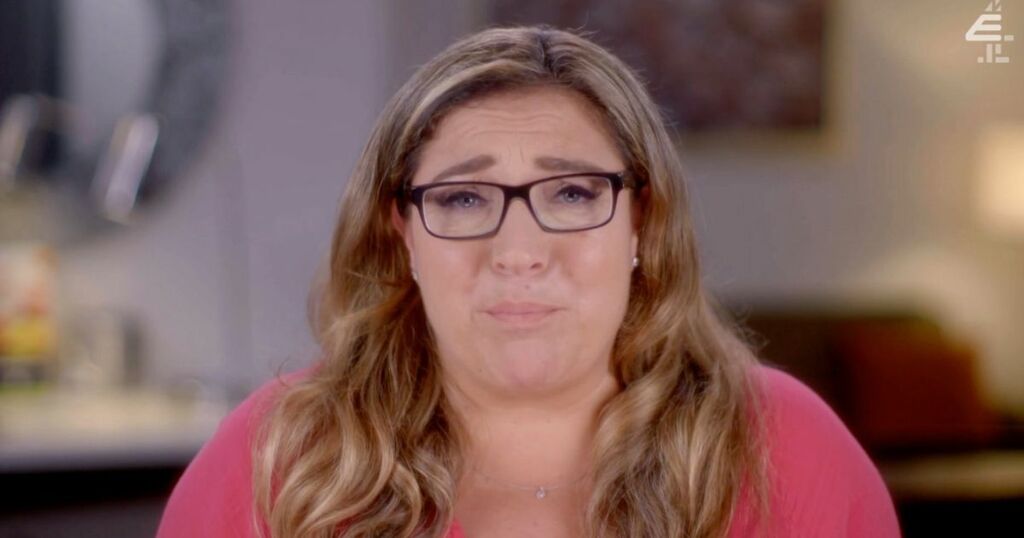 Daily Mirror
Kim Kardashian for president! How my obsession with reality TV got out of control

From Wife Swap to Big Brother to Towie, Sirin Kale has been a proud and passionate reality TV addict since… 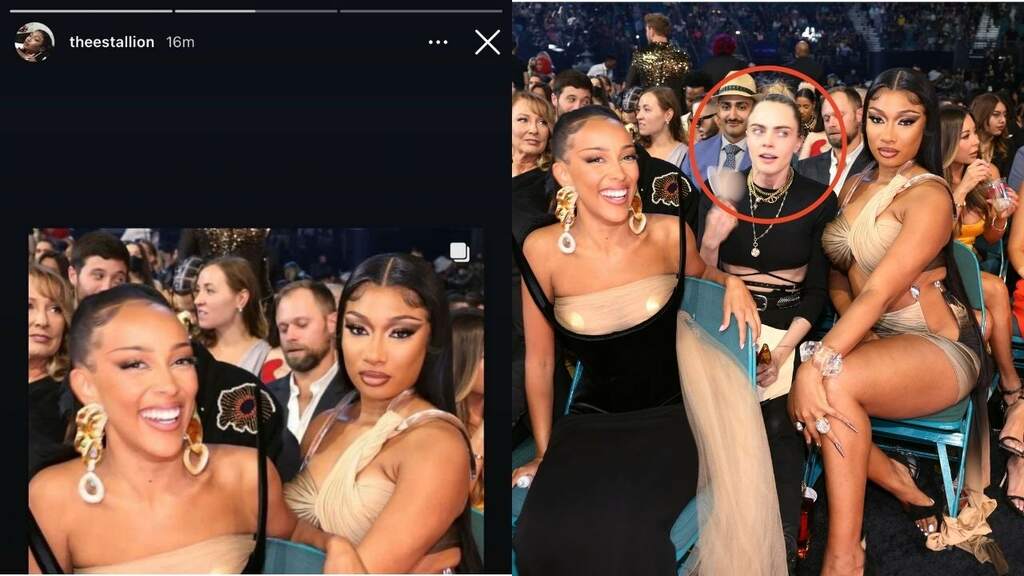 Where Supernanny Jo Frost is now - decisions to have children, fortune and new series

Jo Frost was once best recognised for starring as Supernanny in the long-running and popular British series.

When it originally aired in 2005, few likely anticipated the show's potential before finishing as a cutting edge phenomenon.

Supernanny was the stern parenting expert who helped discipline children when parents were struggling.

At its completion, Jo was recognised by viewers around the world as the fan favourite character - whose success led to series up to 2020.

Jo worked as a nanny for 30 years, which helped polish her esteemed role on-screen, and amount to her whopping fortune - approximately £8m.

The Channel 4 star's incredible fortune is thanks to her dedication on-screen roles and its inevitable success - with Supernanny running for 135 episodes from 2005 until 2020.

In January 2020, a twenty-episode season of Supernanny aired - eight years after the latest series finished.

The expert nanny days aren't over as in September 2020, Nine Network announced Jo would front their new show The Parent Jury in Australia.

She has also appeared as a panellist on ITV ’s popular lunchtime show Loose Women on and off from 2005.

As for her life away from our TV screens, Jo married her husband and location coordinator Darrin Jackson in 2014 after knowing each other for over a decade.

The television presenter currently doesn't have children and has previously revealed that she's not opposed to looking at other options either, admitting that she wouldn't rule out IVF or surrogacy.

In 2014, she told The Mirror : “I’m definitely not opposed to adopting. I think that would be marvellous.”

“There are lots of wonderful options out there,” she says. “So whether we do it biologically or whether we don’t is something we have spoken about but that’s not going to happen right now."

In an interview in 2020, Jo admitted the idea of kids "seems nice", but she and her partner haven't been in a "space" just yet.

She told OK! Magazine : "The idea of kids seems nice but we've never been in the space where we've said, 'Let's have children.'"

"A lot of women feel apologetic or feel the need to make excuses for not having children but women don’t need to if they don’t want to," she added.

Despite not having any children of her own, it's safe to say that she has the expert authority on how to raise children.

She recently told WHO Magazine: “People assume I have kids or ask me when I'm going to have them.

“As a woman, you get to make the decision, either on your own or with your partner. You don't need an excuse.

“And besides, spiritually, I have millions of children.”

Whilst the Queen of nannies has steered from her Supernanny days, she tends to share her expert advice, having recently issued a bleak warning to all parents with smartphones.

Jo warned that due to children's addiction to smartphones, modern day parents are potentially throwing their childhoods away.

Speaking on the Hot Mess Mums Club podcast, the reality TV suggested some children only get taken to the park once a week "because their mum already had the photos they wanted".

She explained: “Instead of just doing what you're supposed to be doing with the kids and getting them out and going to play on the swings and coming back, you know those moments of chaotic mess and just taking those natural photos, it's 'oh no we've already got that.’

“It's all planned, it's all crafted out. And look what the kids are missing out on.

“The swings are lonely. The slides need children. That's the harsh reality of what's happening."

Daily Mirror
Kim Kardashian for president! How my obsession with reality TV got out of control

From Wife Swap to Big Brother to Towie, Sirin Kale has been a proud and passionate reality TV addict since…