Where did NFL.com rank the Dolphins’ draft class?

At the start of the offseason, the Miami Dolphins have a number of draft picks to use to improve their roster heading into 2022. However, a trade for wide receiver Tyreek Hill dropped the team’s draft capital down to just four picks in this year’s NFL draft.

General manager Chris Grier opted to not make any moves during the three-day event, as the Dolphins made all four of their picks, selecting linebacker Channing Tindall, wide receiver Erik Ezukanma, linebacker Cameron Goode and quarterback Skylar Thompson.

While the players have been around the facility, we won’t know what the Dolphins got in this draft until they stop on the field this fall.

Despite that fact, everyone is trying to discern exactly how well each team did. NFL writers Gennaro Filice and Dan Parr have ranked the Dolphins’ draft class No. 21 in the league this year.

Here’s what Parr wrote about Miami’s group of rookies:

“This draft was all about Jaylen Waddle and Tyreek Hill for Miami. After shipping off a package of selections to the Chiefs in the March deal for the three-time first-team All-Pro receiver, the Dolphins decided to stick and pick with the four selections they had heading into the proceedings in Las Vegas, and came away about how you would expect for a team in such a position. They failed to address every need — the interior O-line being the most significant unchecked box — but did a fine job of finding value with their top pick. Inside linebacker has long been crying out for an upgrade. Tindall might make his first start since high school for the Dolphins. Yes, he never started during his career on a stacked Georgia defense, but he still finished third on the team in tackles last season (67). He should help on special teams immediately and has the sideline-to-sideline ability to make a lot of stops for the Miami defense whenever he gets his opportunity. It might have been a surprise to see the team draft a receiver given the investments it has already made in the position, but the price was right for Ezukanma in Round 4 and Tua Tagovailoa could use all the help he can get if he’s going to lead an offense aiming to close the gap on the AFC’s best. In Round 7, the highly productive Goode was worth a flyer, and I’m never going to complain about taking a shot on a QB with one of the last picks in the draft.”

With only four players added, it was expected that they wouldn’t be near the top, but the Dolphins may just be able to get more out of these draft picks than others do. 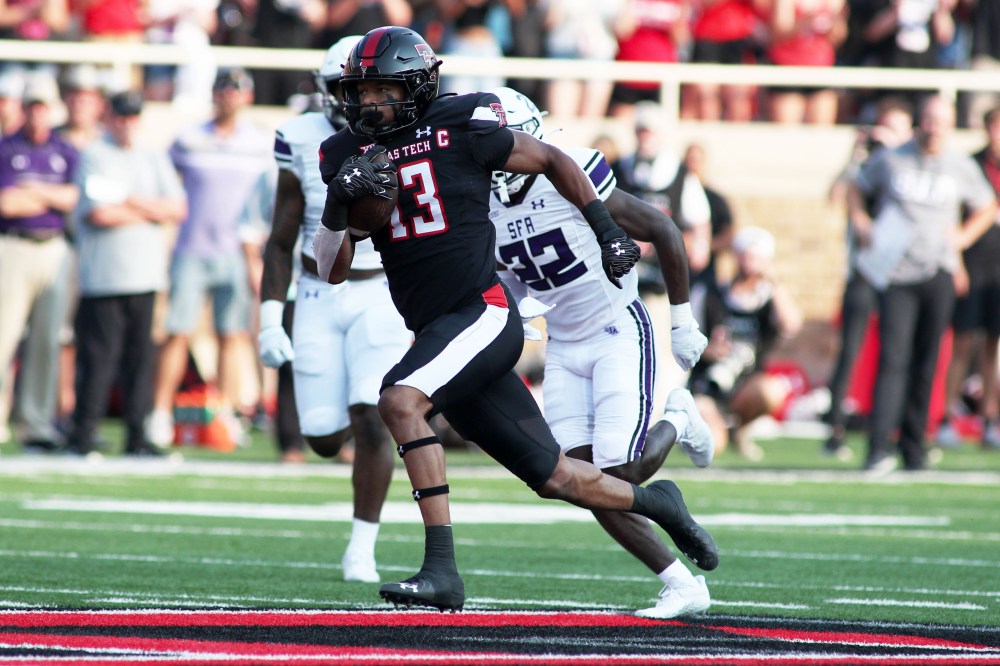 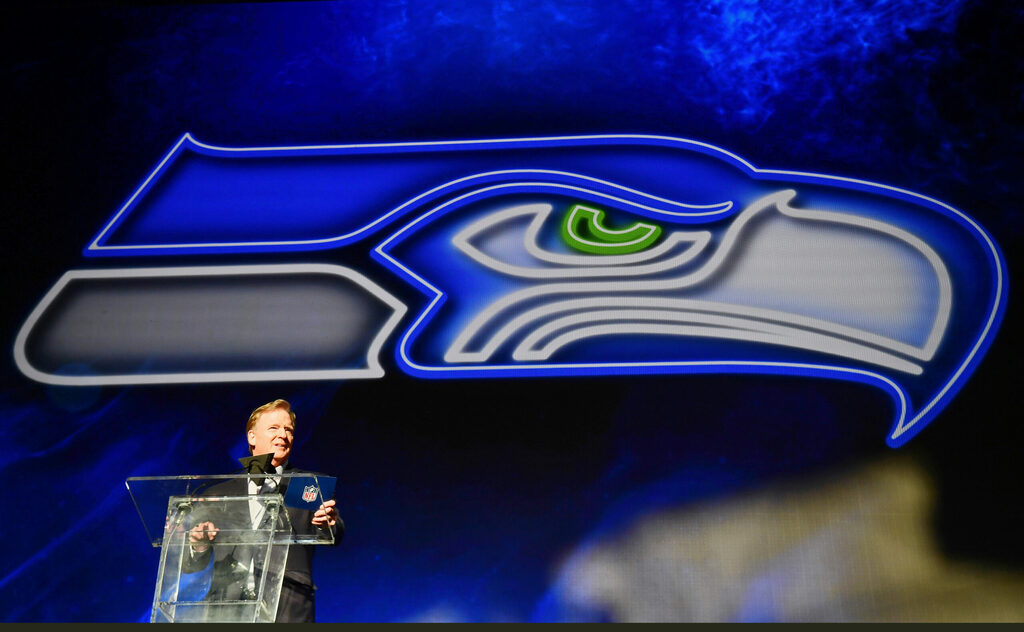 Seahawks 2022 draft class ranked No. 6 by NFL.com
Not everyone agrees, though.

USA Today Sports Media Group
One subscription that gives you access to news from hundreds of sites
NFL.com gives Broncos’ draft class a B+ grade
The NFL's official website believes the Broncos had one of the 10-best draft classes this year.

They're still not done.