By Helen Coffey and Lucy Thackray 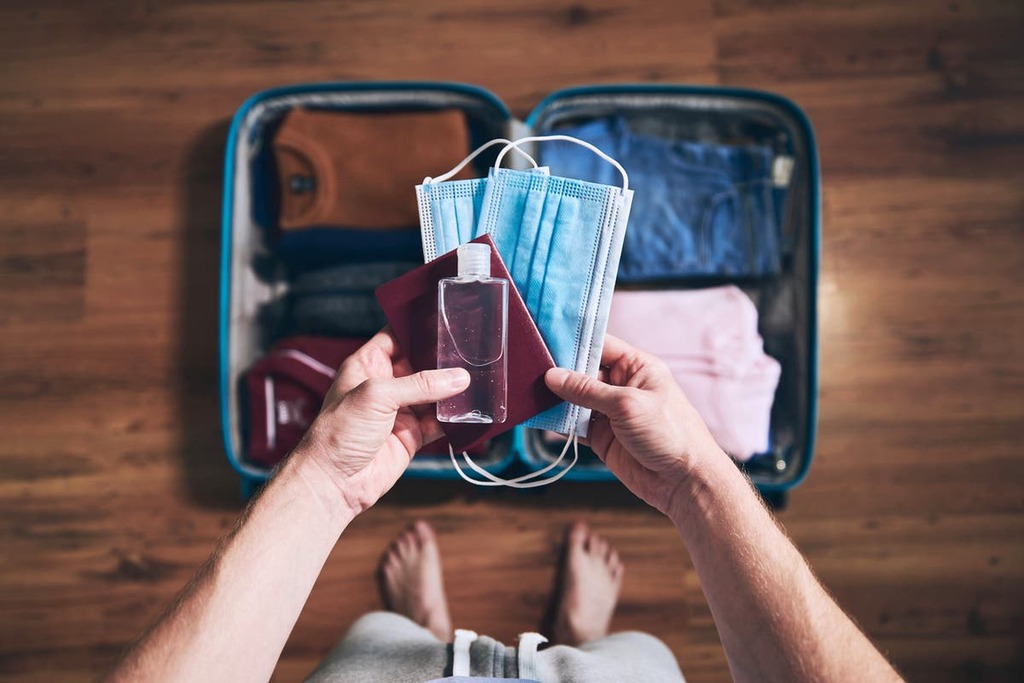 Foreign leisure travel got the go-ahead in England from 17 May, with destinations graded as red, amber or green according to the level of risk they pose of travellers reimporting Covid-19 infections.

The UK’s “green list” was first revealed on 7 May, with a slender list of countries including Portugal, Gibraltar and Iceland.

Initially, transport secretary Grant Shapps said that recreational travel was only recommended to countries on the green list; travellers were advised they “should not be travelling to ‘amber’ and ‘red’ countries for leisure”.

But now quarantine has been removed for fully vaccinated travellers returning from amber list countries, the UK government advice for countries on the amber list is decided on a case-by-case basis.

You should check what the Foreign Office advice is for any amber list country you intend to visit, as FCO advice against visiting often invalidates any travel insurance policies.

Travel is still not recommended for red list countries, and anyone returning from those countries will have to spend 11 nights in mandatory hotel quarantine, at their own expense.

The most recent traffic light travel update was announced on 26 August, with seven countries moving to the green list, and two to the red list.

Here’s what we know so far.

Following the most recent travel update, there are now 43 countries and territories on the UK’s green list. The most recent additions were Canada, Denmark, Finland, Switzerland, Lithuania, Liechtenstein and the Azores islands, an autonomous region of Portugal.

Of those countries, 16 are on the ‘green watchlist’ - including Antigua, Barbados and Croatia - meaning they are being closely monitored for higher case rates, and could move to the amber list at any time.

The two countries moved from the amber to the red list at the last update were Thailand and Montenegro. There are now a total of 62 countries on the red list.

When will the green list be reviewed and updated?

The government has said that the traffic light lists will be reviewed every three weeks.

Since the previous update was announced on 26 August and the one prior to that on 4 August, it is estimated that the next set of updates will be announced on 15 or 16 September.

Any amends to the lists will be informed by public health advice, including the Joint Biosecurity Centre’s assessment of the latest Covid-19 data in each destination.

“These regular review points will allow the government to balance helping the public to understand Covid requirements when travelling to England while allowing us to constantly evaluate the risk for different countries,” according to the Department for Transport (DfT).

Which countries are likely to be added?

There are no guarantees, but there has been much speculation that Poland, Hungary and the Czech Republic could all turn green at the next review.

“There should have been many more countries added to the green list,” Paul Charles, CEO of the PC Agency, told BBC Radio 4 after the update on 4 August.

“When you take the criteria applied to the seven countries just added, then they equally apply to the countries not added. It’s a political decision, not a logical one.”

Data analyst Tim White, who tweets as @TWMCLtd and analyses the latest global Covid figures, has said: “There seemed no logical reason to leave Hungary and Poland off the green list [at the last review].

“I strongly suspect the non-data driven reason was England playing World Cup matches in the two countries before this review.”

However, experts and analysts have predicted many wrong changes to the lists prior to the past two updates - it seems impossible to guess what will move based on the statistics.

Green list countries have the lightest restrictions on arrival, with no quarantine imposed and travellers merely required to take one PCR test within two days of entering the UK.

All travellers must also show proof of a negative Covid test – PCR, rapid antigen or lateral flow – before departure to the UK.