What time is Emma Raducanu's US Open final on TV tonight and who does she play? 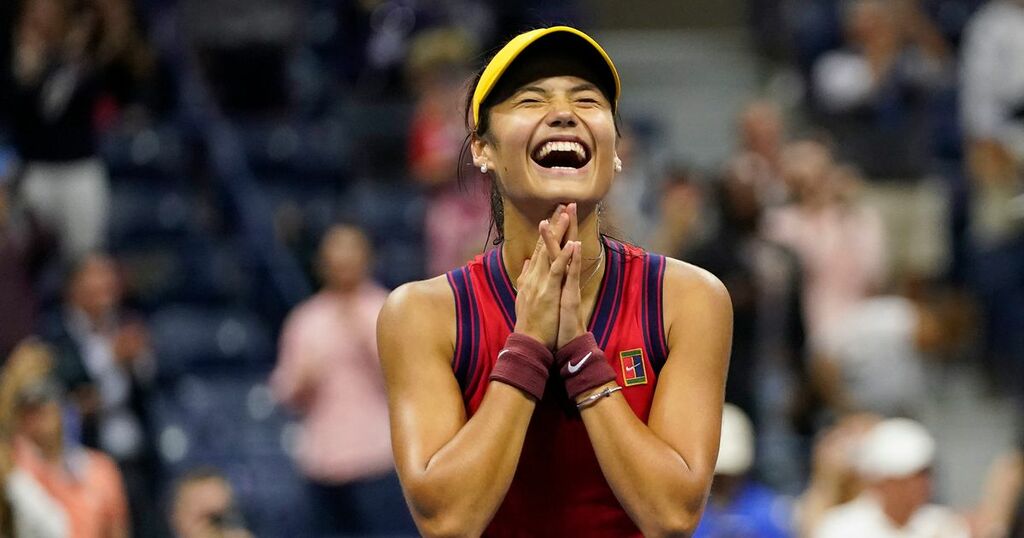 Emma Raducanu will face the other teen tennis sensation who has taken the US Open by storm this week when she plays Leylah Fernandez on Saturday.

Fernandez is just a year older than the 18-year-old Brit and is ranked 73rd in the world.

The Canadian, who turned 19 on Monday, stunned world number two Aryna Sabalenka in a dramatic three-set semi-final to set up the meeting with her former youth rival.

Here's what you need to know about the US Open final

What time is Emma Raducanu playing Leylah Fernandez in the US Open final?

The women's US Open final will be played on Saturday, September 11, at 9pm UK time (4pm in New York). It will once again by played at the Arthur Ashe stadium at Flushing Meadows.

Read more: Where is Emma Raducanu from?

What TV channel is the Raducanu US Open match on in the UK?

Emma Raducanu's US Open final will be shown on Amazon Prime Video in the UK, and in a last-minute boost to tennis fans Channel 4 has announced it will also broadcast the final.

The two broadcasters have partnered, allowing Channel 4 to take Amazon Prime Video's live feed and broadcast it free to air.

Amazon Prime costs £7.99 per month or £79 for a year. Alternatively, you could get an Amazon Prime Video-only subscription for £5.99 per month, without the other Prime benefits.

If you aren't an Amazon Prime customer, you can start a 30-day free trial which would grant you access to the final and everything else Amazon offer for the next month.

Be careful with the free trials, though, as customers are only eligible for a free trial of Prime every 12 months.

If you decide you don't want to continue with Amazon Prime beyond your free trial, just cancel before your 30 days is up. If you forget, you will then be charged.

You can sign up for a free Amazon Prime trial here.

What they are saying about Emma Raducanu

"It was absolutely breath-taking and jaw dropping and one of the most brilliant performances I think I've seen in a very, very long time in tennis, if not one of the best that I've ever seen," she told the BBC's Today programme.

"The fact that Emma Raducanu, we haven't seen anything of her before Wimbledon, she's just 18, she had to battle through three rounds of qualifiers.

"But it's not just that, it's the fact that she's absolutely blitzed all of these much higher ranked and much more experienced opponents and they just don't seem to stand a chance against her.

"You never want to put too much pressure on somebody, but... it does feel like we are looking at someone who may go on to dominate the world of tennis.

"She may well reach the top... I really do feel that she is very, very special."

"I just wanted to be in the final and I fought for every point. I don't know how I got that last point in but I'm glad it was."

"I can't be more impressed, really it was just a stunning victory, golly," she told the BBC's Today programme.

"She withstood everything and it seems Emma just seems to reduce her opponents to nothing, it's incredible.

"She's so consistent herself and she keeps coming up with answers and she serves so well and she just completely negates their games.

"It was absolutely so exciting and really exciting that Leylah Fernandez won as well."