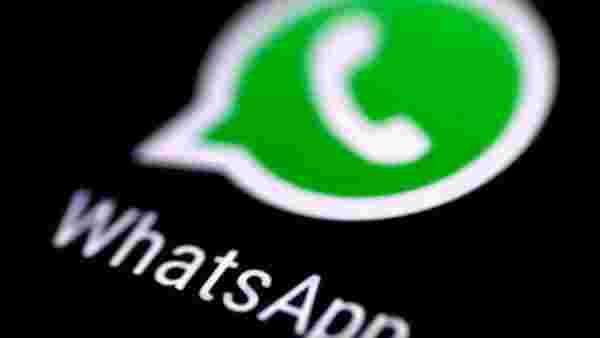 WhatsApp is working on a new feature that will transcribe audio to texts. The new feature has been spotted in the development phase. It is yet to be officially announced and has not been offered to beta testers as well.

WEBetaInfo, the platform that tracks the latest features on the instant messaging platform has spotted the new feature in the works. With the help of this feature, WhatsApp users will be able to transcribe the audio message to text.

Going by the screenshot of the feature, shared by WABetaInfo, this new transcription service will be offered as an optional feature. Users will need to provide one-time device permission to get the feature.

Since the feature is yet to be announced, we can't be sure if WhatsApp will make it official. Currently, the feature has only been spotted on iOS. However, WhatsApp might also introduce it on the Android platform.