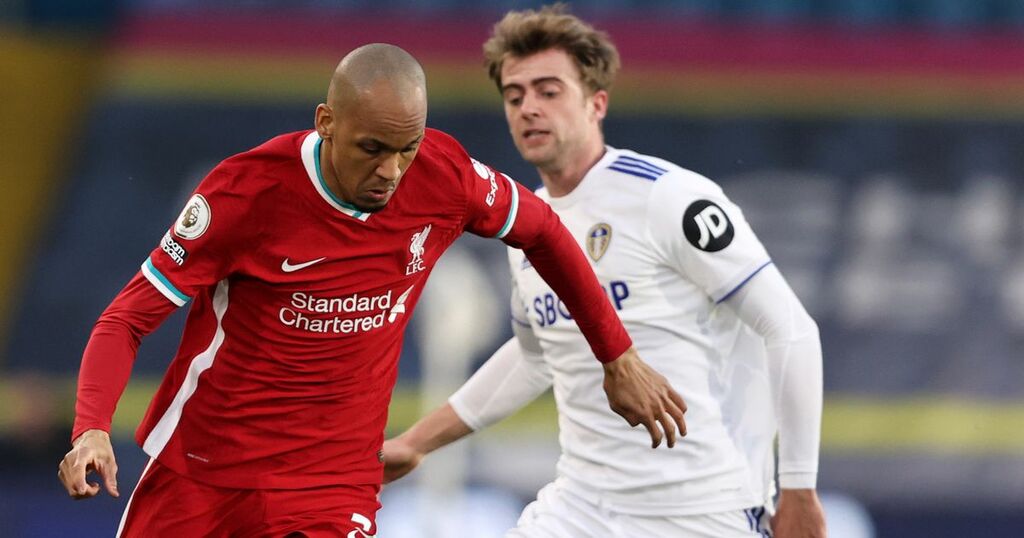 Liverpool don't like it. But as things stand, they will be without their Brazilian contingent for Sunday's Premier League trip to Leeds United.

Alisson Becker, Roberto Firmino and Fabinho have all been banned by FIFA at the request of the Brazil FA having been not been released by the Reds for the current international break due to coronavirus quarantine restrictions.

The governing body's 'five-day rule' means players stopped from featuring for their country cannot play in the next five days for their club.

The Brazilian trio will therefore sit out the weekend Elland Road clash but are eligible for the Champions League opening group game at home to AC Milan on Wednesday evening.

However, matters aren't quite so straightforward.

Liverpool are adamant the players - along with those affected at other clubs, including Leeds forward Raphinha - should all be allowed to feature this weekend, and are considering their next move.

And reports have claimed Premier League chief executive Richard Masters on Wednesday wrote to clubs and suggested the matter could be resolved in the next 24 hours with players being made available.

For now, though, Alisson, Firmino and Fabinho are banned.

But what if Liverpool decide to play them anyway? What punishment would they face?

Fielding an ineligible player comes under section 22 of FIFA's disciplinary code, which states: "If a player is fielded in a match despite being ineligible, the team to which the player belongs will be sanctioned by forfeiting the match and paying a minimum fine of CHF 6,000. The player may also be sanctioned."

The ruling also declares: "A team sanctioned with a forfeit is considered to have lost the match 3-0 in 11-a-side football. If the goal difference at the end of the match is less favourable to the team at fault, the result on the pitch is upheld."

So, basically, if Liverpool fielded any of their Brazilians, they would be fined at least £4,725 and will be handed a 3-0 defeat, unless they were beaten by a greater margin on the pitch in which case the result stands.

If Leeds select Raphinha, presumably they would face the same punishment, leading to the intriguing prospect of both clubs losing the same game by the same scoreline.

That, though, seems logical compared to the situation match referee Craig Pawson may find himself in.

He will know what's happening. And if the ban is upheld, does he allow the game to go ahead if any of the four affected players are included? Can a game be forfeited by both clubs for fielding ineligible players even if it doesn't even start?

With such a head-scratching scenario on the horizon, it's understandable that everyone involved wants matters resolved long before the first whistle is due to be blown at Elland Road on Sunday.