What would happen if Brian Laundrie is never found? 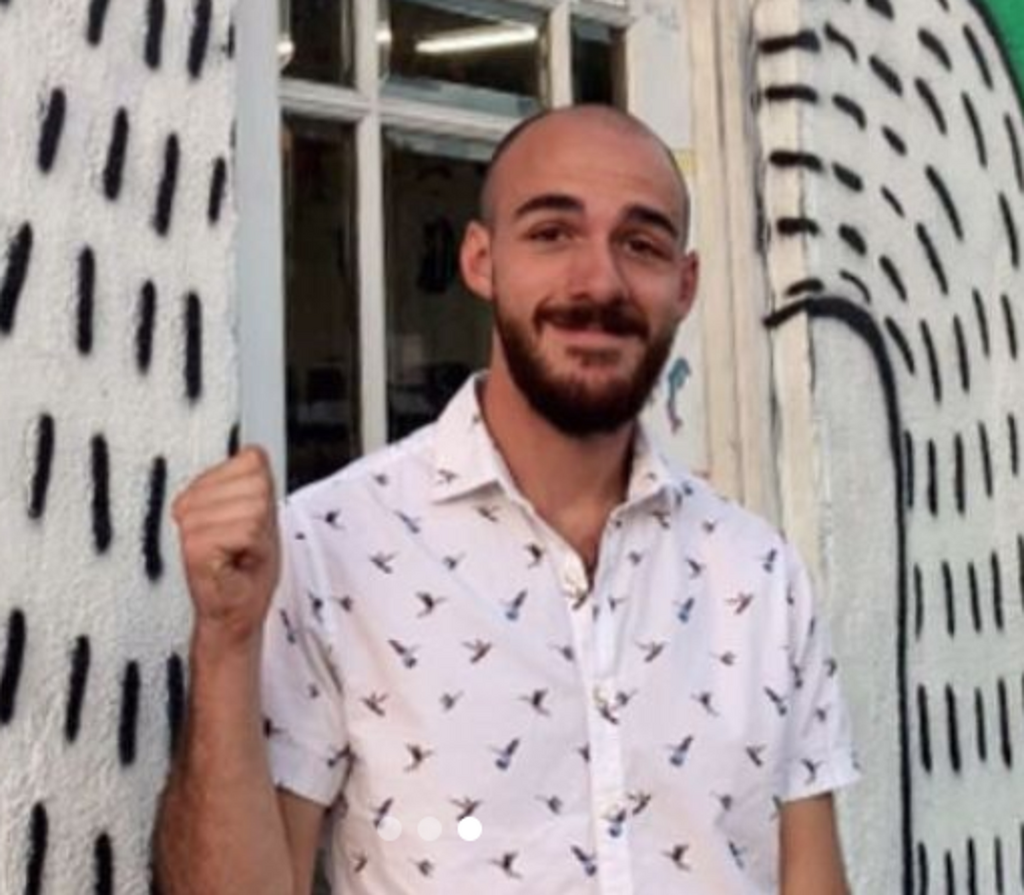 The FBI have been searching for Brian Laundrie for more than three weeks, with little more than a scattered group of tips from across the country to show for their efforts.

Mr Laundrie disappeared after taking a hike into the Carlton Reserve near North Port, Florida, two days after his girlfriend, Gabby Petito, was reported missing. He returned from a cross country road trip without her, and her family became suspicious after the woman failed to check in for several days.

Since then, searches in the Carlton Reserve have taken place nearly every day, but little evidence of Mr Laundrie's presence has been located. Survival experts agree that even a highly-trained survival expert would struggle evading capture and staying alive in the swamp for weeks on end, leading them to believe Mr Laundrie is either not in the swamp, or he is dead.

In the meantime, former FBI agents have warned that the agency cannot indefinitely task agents to hunting Mr Laundrie, and that at some point - likely soon - the agency will have to shift focus back to its primary mission. Even Dog the Bounty Hunter - who sustained an ankle injury - has left the search.

With the search for Mr Laundrie possibly wrapping up, the question becomes this: what happens if he is never found?

Can his parents be charged with a crime?

The only charges that have resulted from the Gabby Petito case thus far has been a bank fraud charge against Mr Laundrie for using Ms Petito's debit card after he left her in Wyoming, and, presumably, after her death.

Until the warrant for Mr Laundrie's arrest was issued, the Laundrie parents would have been well within their rights to assist their son in any capacity, as he was not a wanted criminal.

If it is found that the Laundries helped their son after a warrant was issued, they could potentially face charges for aiding and abetting a fugitive. However, if they have not, then there are no currently known reasons why a prosecutor would bring charges against the parents.

Can Mr Laundrie be tried in absentia?

In the event that Mr Laundrie is not located, and if murder charges are brought against him, some have wondered if he could be tried in absentia for her death.

In the US, Rule 43 of the Federal Rules of Criminal Procedure dictate that an individual who flees during the course of a trial can be tried and convicted in absentia.

However, Mr Laundrie has not been arrested or faced a court date, meaning he can not be tried in absentia.

The 1993 Supreme Court ruling in Crosby v United States “prohibits the trial in absentia of a defendant who is not present at the beginning of trial”.

Until Mr Laundrie is found and brought in for a trial, he cannot be tried.

Are there any fugitives who have never been caught?

Mr Laundrie is hardly the first person charged with a crime to evade capture. When compared to other fugitives who have evaded capture, Mr Laundrie has not been on the run for that long.

Seth Ferranti, who was wanted for non-violent drug trafficking charges, evaded capture for two years before he was eventually caught and convicted.

John Lee Paul, an American race car driver, was wanted for questioning in the disappearance of his ex-girlfriend and was last seen on his boat in Thailand. He has been missing 2001.

Robert William Fisher disappeared in April 2001 after his house in Scottsdale, Arizona exploded, killing his family. He was suspected of rigging a natural gas explosion to kill his family, but has never been found.

While there are dozens of fugitives who have evaded capture, perhaps the most famous is the legendary DB Cooper, who hijacked a Northwest Orient Airlines flight in 1971 and parachuted out of it somewhere over the Pacific Northwest with $200,000, about the same purchasing power as $1.3m today, that he had extorted. No trace of Mr Cooper, save for a few bands of disintegrated $20 bills, has ever been found.