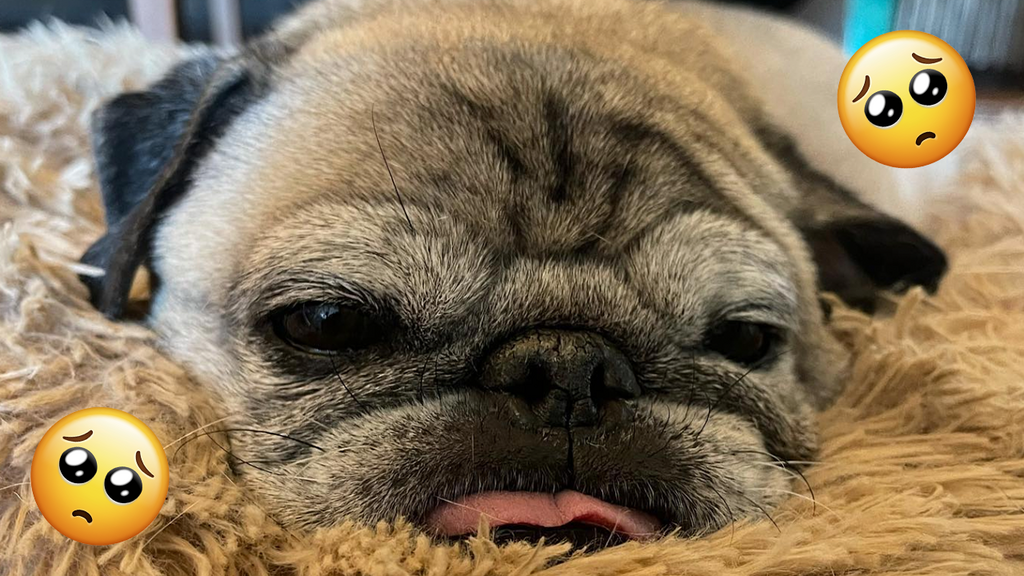 Brexit complications, moves to curb Russian aggression and the cost-of-living crisis are splashed across the papers.

The EU has threatened retaliation if the UK Government scraps the Northern Ireland Protocol, according to the Financial Times.

The Independent says the White House has issued a warning to both sides to continue negotiations to avoid a trade war.

The Prime Minister has signed security deals to defend Finland and Sweden if they are attacked by Russia, report The Daily Telegraph and The Times.

The Daily Mirror and Metro say Tory MP Lee Anderson has blamed families’ hardship and use of food banks on people who “cannot cook properly” and “cannot budget”.

The Chancellor has ordered officials to look at a potential windfall tax on oil and gas giants, reports the Daily Mail, though the i says Scottish Tories have voiced objections to the plan.

The Daily Express has a different focus on the cost-of-living crisis, with the story of a mother forced to choose between eating or keeping her disabled daughter’s lifesaving machinery running.

The Guardian reports the world’s biggest fossil fuel firms are planning significant oil and gas projects, which the paper calls “carbon bombs”, that are set to trigger a “climate catastrophe”.

Serial killer Levi Bellfield is engaged and has requested a prison wedding, with The Sun reporting the news under the headline “Bride of a Monster”.

And the Daily Star says Rebekah Vardy admitted to trying to leak a story about Danny Drinkwater during her second day of evidence at the High Court, in which she defended messages sent between her and her agent.