What Newcastle takeover will mean for Tottenham, Daniel Levy and ENIC 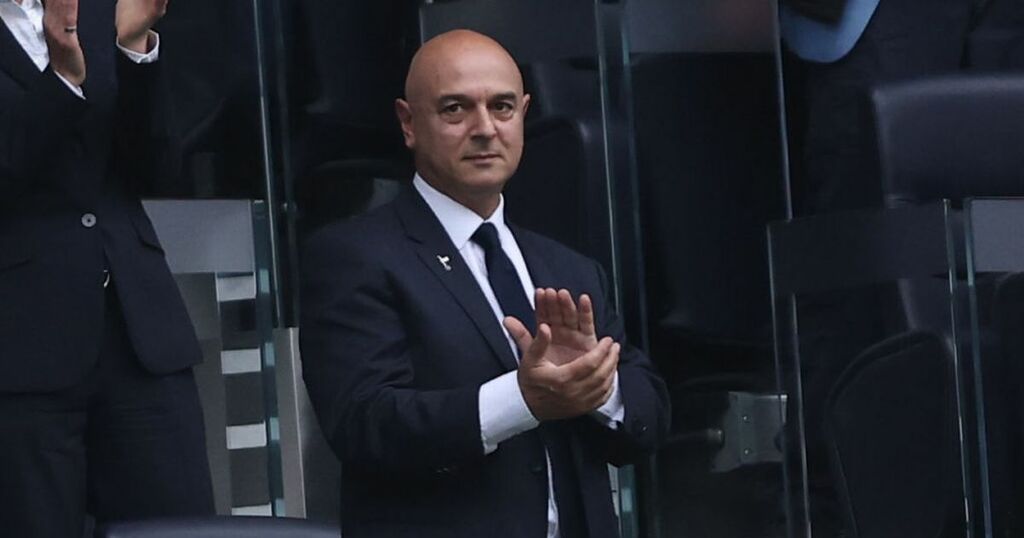 Tottenham Hotspur could be set to have a new top-four rival over the coming years in the shape of Newcastle United.

Currently second from bottom in the Premier League after failing to muster a single win from their first seven games of the new season, the Magpies are now at the start of a new dawn at St James' Park after a takeover of the club was finally completed.

Previously hopeful that a deal with the Saudi Arabian-financed consortium would be given the go-ahead in 2020, Newcastle fans have been made to wait for the past 18 months after issues emerged over an alleged piracy disagreement with Qatar-based broadcaster beIN Sports, who own rights to show Premier League matches in the Middle East.

However, a resolution has been sorted and the takeover has been officially confirmed by the Premier League.

It now means that Mike Ashley's 14-year ownership of the club has come to an end.

Going close in the title race on a couple of occasions during the mid-90s, Newcastle were European regulars at the start of the Millennium under the guidance of Bobby Robson at a time when Tottenham were consistently finishing in mid-table.

Just as things started to be on the up for Spurs in the mid-2000s, Newcastle were heading in the opposite direction, and at an alarming rate.

The Magpies have endured a major fall from grace in recent years during Ashley's tenure and it has coincided with two relegations and very little else to cheer about other than a fifth-place finish in 2011/12.

Newcastle fans, who have continued to stick with their club through thick and thin despite so much turmoil, have long called for a change of ownership at St James' Park due to a lack of investment in the squad as well as a variety of other reasons, and now their greatest wish has come true.

The £300million deal, which is backed by the world's largest sovereign wealth fund PIF, will be a gamechanger for the club and it could potentially see them challenge towards the top again, as was the case 20 years ago.

The sovereign wealth fund PIF are said to be worth £320billion, which makes them roughly 13 times richer than Man City's owners, and that has sent fans into overdrive as they dream about the world's best players pulling on the black and white of Newcastle.

Last featuring in Europe eight years ago as they reached the quarter-finals of the Europa League, Newcastle have since seen Tottenham qualify for Champions League regularly under Mauricio Pochettino and also reach the final of Europe's biggest competition back in 2019.

Now taking part in the Europa Conference League after missing out on a top-four finish in each of the past two seasons, Daniel Levy and ENIC have plenty to do in N17 if Spurs are to get back to their previous heights that they enjoyed only a couple of years earlier.

Boasting state-of-the-art training facilities and one of the best stadiums in world football, Tottenham need their owners to back the club financially in the transfer market if they are to hit the next level.

The issue for the Lilywhites now is that Leicester City have come into the equation for the Champions League in recent seasons, with teams such as West Ham and Everton also in the mix for European football at a time when themselves and Arsenal have fallen behind.

Newcastle will be hopeful that they can challenge regularly for Europe in the next few years, although patience will be key on Tyneside as it did take Man City a fair few years before they finally contested for trophies following their takeover.

Newcastle's new owners have plenty of money to spend but Financial Fair Play rules will of course have a big impact on how much they can splash out in the transfer market as an immediate, big chunk of investment won't be possible under the new rules.

Plenty needs to be improved on at the club, including the infrastructure, the stadium and the academy, but the hope is that new owners will be able to turn Newcastle into a 'global brand'.

Newcastle have so much going for them and the Saudi Arabian-financed consortium could really work wonders for the club and the area.

Tottenham are in fact the next visitors to St James' Park on Sunday, October 17 and the atmosphere could be the best the stadium has seen for years with their new owners at the helm after Ashley's 14-year ownership finally came to an end.

Following a couple of bad years at Tottenham Hotspur Stadium with the club falling behind their Champions League rivals, Levy and ENIC must continue to invest if they are to get back on track and achieve their long-held ambitions.

Although it will take time for Newcastle United to rise up the Premier League table and get back to their previous heights of the late 90s and early 00s, Tottenham may have another competitor to contend with in the not too distant future.

Newcastle fans will be hoping that is very much the case after a turbulent 14 years on Tyneside.